The police will not investigate a video clip of a man claimed to be the son of the North Korean man who was killed at the Kuala Lumpur International Airport 2 (klia2) on February 13.

Inspector-General of Police Tan Sri Khalid Abu Bakar said the 40-second video clip was viewed by the police after it went viral on the social networking site as well as local and international news portal since yesterday and the decision was made to discontinue the investigation.

“There is no need to investigate it,” he said when contacted by Bernama here today.

Yesterday, a video clip posted on Youtube showed a man with a diplomatic passport who said that he was Kim Han-sol and claimed his father Kim Jong-nam was murdered.

However, pages that show the detailed information on his particulars on the passport were digitally covered. 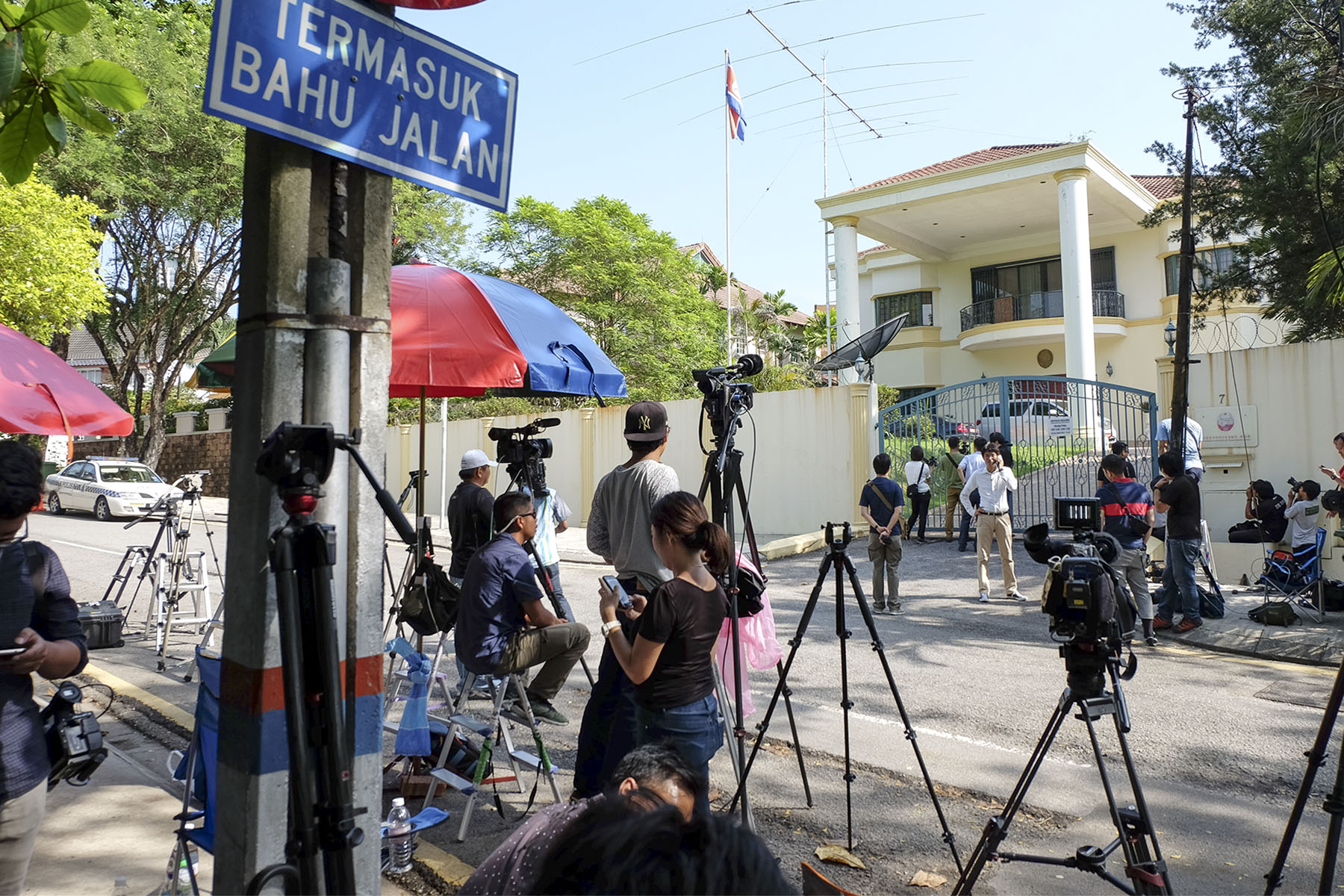 Members of the media gather in front of the North Korean embassy in Damansara Heights, Kuala Lumpur. — Picture by Yusof Mat Isa

Kim Chol's death was widely reported in the media as Kim Jong-nam, the half-brother of North Korean leader Kim Jong-un.

It was understood that the video was recorded a few days after Kim Chol was killed and uploaded to YouTube by a group known as the Cheollima Civil Defence (CCD).

The group claimed to have saved and protected Jong-nam's family members and they were relocated to an undisclosed location.

A spokesman for South Korea's National Intelligence Service confirmed the man in the video was Han-sol, but did not disclose further details.

Han-sol, 21, was believed to have graduated from Sciences Po University in Paris and had been living in exile with his parents. ? Bernama