After almost a month of intense speculation, police today confirmed that the North Korean who was murdered at the Kuala Lumpur International Airport 2 on Feb 13, is indeed Kim Jong-nam.

This was announced to the media by Inspector-General of Police Tan Sri Khalid Abu Bakar today.

"We have now established that Kim Chol is Kim Jong-nam," he said at the start of his press conference today.

Police, he said, had received all the necessary information to verify this. However, he declined to divulge further details. 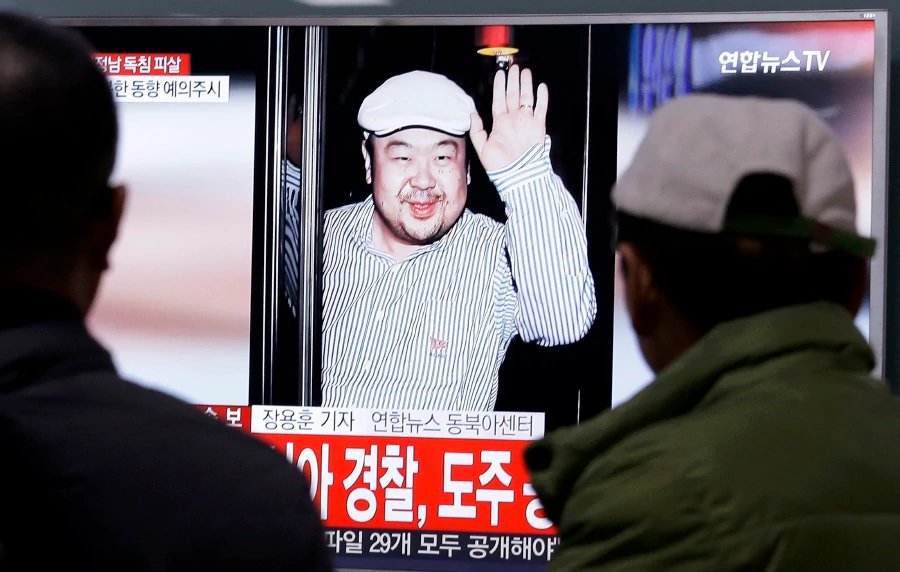 After almost a month of intense speculation, police today confirmed that the North Korean who was murdered at the Kuala Lumpur International Airport 2 on Feb 13, is indeed Kim Jong-nam. (File pix)

"For the safety of the witnesses, we will not be divulging any explanation. I am not going to say more than that," he said, adding that police received the confirmation yesterday.

Khalid said police will soon hand over Jong-nam's body to the Health Ministry.

Asked on when the body will be released to the Health Ministry, Khalid simply replied, "whenever."

Jong-nam, the exiled half-brother of North Korean leader Kim Jong-un, was murdered at klia2 while waiting to board a flight to Macau on Feb 13.

He was travelling under the name Kim Chol.

He was attacked by two women, an Indonesian and Vietnamese, who had used a deadly VX nerve agent on him.

The attack was captured on CCTV. Jong-nam died on the way to the Putrajaya Hospital.

The two women have been charged with murder.

North Korea has since demanded the release of Jong-nam's body. Malaysia has rejected the request due to the murder investigation as well as the need to verify his true identity.