Travellers using the klia2 to head for destinations beyond Asean will have to pay RM73 as passenger service charge (PSC) with effect from Jan 1, 2018.

The Malaysian Aviation Commission (MAVCom) said on Thursday the new PSC rate is the same rate as at other airports in Malaysia. This is an increase from RM50 currently which passengers pay when travelling from klia2. 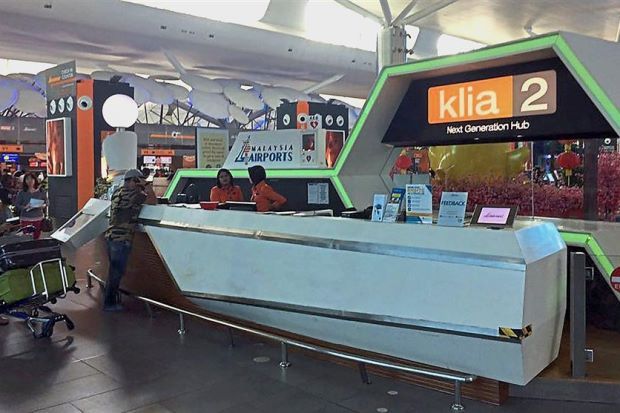 “The revised PSC will be applicable to tickets issued from Jan 1, 2018. Tickets issued prior to this date will not be subjected to the new rate even if the date of travel takes place on or after Jan 1, 2018,” it said.

Following MAVCom's revision of the PSC announced in October 2016, only the PSC rate applicable at klia2 for international destinations beyond Asean was pegged lower than those at other airports in Malaysia.

The PSC rate at klia2 for such destinations was set at RM50, while the rate set for other airports in Malaysia was RM73.

“Today’s announcement marks the completion of the gradual equalisation of PSC at klia2 with those of other airports in Malaysia,” it said.

This is the result of the 2017 review performed by MAVCom, as referred to in its announcement of October 2016.

MAVCom said the review had also taken into consideration inputs and feedback from the industry.