AirAsia Bhd, Malaysia's flagship budget airline, on Wednesday (29/11) reported lower operating profit for the third quarter, as an increase in expenses offset a growth in capacity. 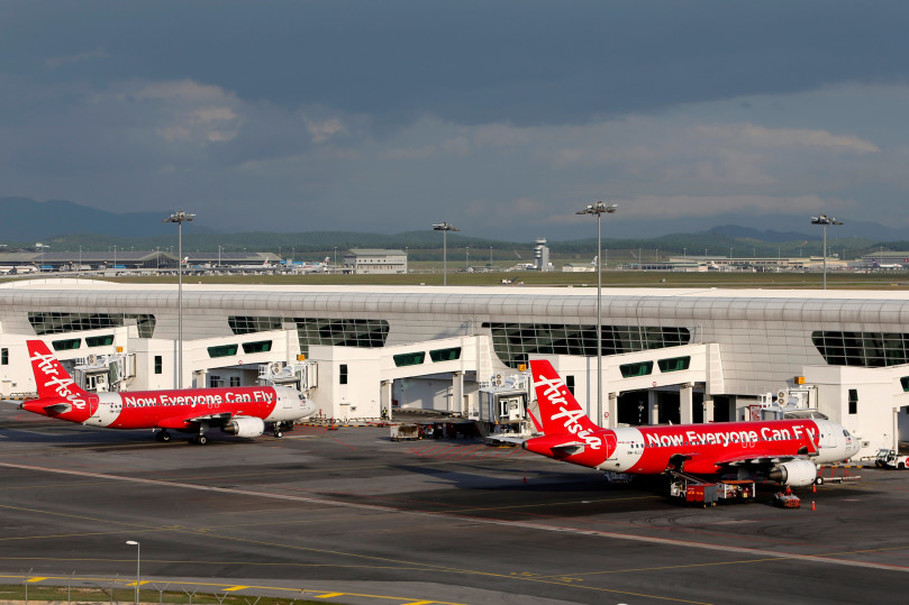 The carrier's net operating profit for the three months ended September came in at 374.2 million ringgit ($91.72 million), down 7.7 percent from a year ago. Average fuel price over the quarter rose 7 percent to $63 per barrel, AirAsia said.

Its net profit, however, jumped almost 43 percent to 505.3 million ringgit, helped by lower deferred tax expenses. This beat a forecast for 294.9 million ringgit from one analyst, Thomson Reuters data shows.

The airline's capacity over the period rose 14 percent, while its average fare dropped 2 percent.

AirAsia has been rapidly expanding capacity across Asia to take advantage of robust demand in emerging markets like Malaysia, Indonesia, Thailand and the Philippines, where cheap tickets help stimulate travel.

The group is planning to add 12 aircraft to its fleet through operating leases in the fourth quarter, in one of its fastest pace of expansions in the last few years.

"Despite travel alert for the potential volcanic eruption of Mount Agung in Indonesia, we remain optimistic as strong demand continues to be observed across most sectors coupled with a stable fuel price and foreign exchange environment," the airline said of its fourth-quarter prospects.

In the third quarter, AirAsia's revenue rose 45 percent to 2.45 billion ringgit, helped by the capacity increase.

Including revenue from items like extra baggage and food, fares were steady with the prior year.

The load factor – a measure of how full planes are – dropped 1 percentage point to 87 percent during the period.