Can Mavcom ensure facilities, services at klia2 are upgraded to meet rising expectations of passengers with the increase in airport tax to be the same as KLIA? 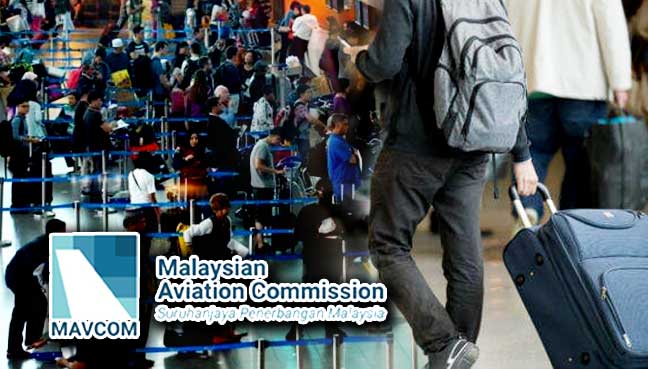 Just as the Malaysian Aviation Commission (Mavcom) had announced the increase in the Passenger Service Charge (PSC) for klia2 with effect from January next year, there is talk that the government will be introducing the Advance Passenger Screening System (APSS) that may require passengers to pay an additional RM35 as an anti-terror fee.

All this has sparked discontent within the travel industry as well as among travelers who question the rationality of increasing the PSC and the possible additional charge of RM35 for boosting security at airports.

The issue here is that the facilities at klia2 and KLIA are not the same, with the conveniences and other services provided being of different quality. It is therefore unfair to charge the same amount of PSC for these two airports.

If they wish to increase the PSC at klia2, Mavcom must then ensure that facilities and services at klia2 are upgraded to meet the rising expectations of passengers.

The government has repeatedly claimed that the RM73 PSC is among the cheapest in the world, but statistics show that in this region alone, Singapore, the Philippines and Indonesia are charging lower airport taxes than Malaysia.

Higher airport tax means passengers will have to bear a higher cost of traveling and this will invariably add to their financial burden.

As if that is not enough, passengers are looking at the possibility of having to pay an additional RM35 anti-terror fee in order to fly out of the country.

Indeed, the government should be commended for introducing APSS to protect the country from unwanted elements and terrorist threats. Nevertheless, this is very much the government’s duty and it is therefore unreasonable to get passengers to foot the bill of fighting terrorism.

Such systems have been in operation elsewhere in the world, with the cost basically borne by the respective governments, supplemented probably with a US$1 nominal fee on passengers, not the entire cost.

No one will oppose the idea of boosting security, but transferring the cost to passengers is unacceptable. It is utterly important for the authorities to consult the public and the industry before implementing this new charge.

Tourism is a major contributor to the country’s economy, and the additional charges will hurt the industry and the overall economy.