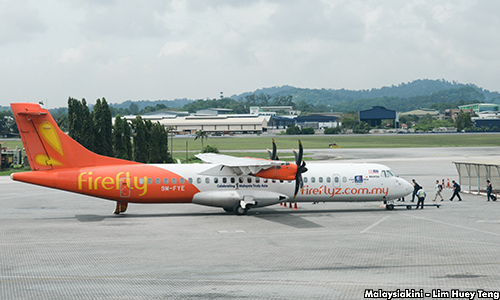 “They (Malaysian Aviation Commission, or Mavcom) are looking at a systematic measure which should have price differentiation between airports.

"However, they did say it’s going to take two years to trace (the details of each airport)… they need to do it faster,” he told reporters on the sidelines of Firefly’s corporate social responsibility programme here today.

Ong was commenting on AirAsia group CEO Tony Fernandes' reaction to the lack of voices from the industry protesting against the move to impose hike in the passenger service charge, which is scheduled to be implemented next month. 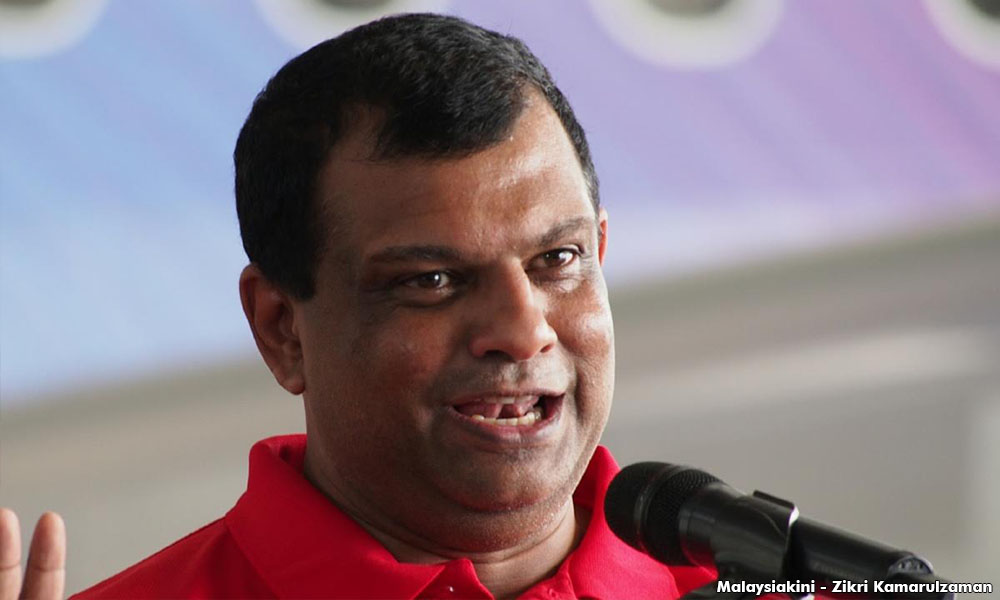 The premium short-haul airline today hosted the “Firefly and Tesco Christmas Treats with Single Mothers and Kids” programme with Tesco Stores Sdn Bhd, where they reached out to 70 single mothers from the Selangor Single Mothers Association in Kuala Selangor.

Ong also stressed that the segregation of airports should take place during the two-year interim period before the price differentiation mechanism comes on board.

Looking from the Subang Airport perspective, he said, the Kuala Lumpur International Airport (KLIA) and klia2 are two humongous shopping complexes with complete facilities, which included not only aerobridges but also essential facilities such as toilets and facilities for the disabled.

Meanwhile, when asked on the outlook for 2018, Ong said the company had achieved its target of 1.7 million passengers between January and November this year and the company was looking at maintaining the same figure for next year.

“(Achieved) 1.7 million passengers so far, and we expect bigger movements in December due to the school break, holidays and so on,” he added.

On expansion, Ong said the industry was facing overcapacity issue, thus growing the carrier’s aircraft fleet size was not an option.

“Our load factor stood at between 69 percent and 70 percent, which means, there are 30 percent empty seats to be filled…we will focus on that (improving load factor) before embarking on a decision to improve the current fleet, which now stands at 12 aircraft.

“Normally, an airline would look into the expansion when they hit between 78 percent and 80 percent load factor,” he added.