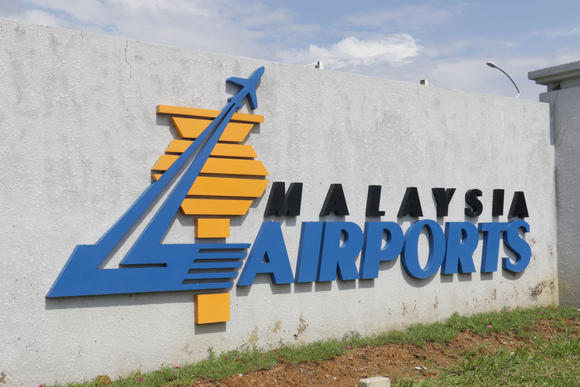 Passenger traffic totaled 9.94 million in May, or 4.0% higher than 9.56 million handled during the same month last year, according to a statement by Malaysia Airports, the operator of the Kuala Lumpur International Airport. That compares to the 4.1% on-year growth in April's passenger traffic.

While the headline figures in May came in largely within market expectations, analysts remained neutral on prospects of further upside in Malaysia Airports' stock prices following weak first quarter earnings.

Malaysia Airports' net profit nearly-halved in the first three months of the year to 17 million ringgit ($4.35 million) due to a surge in costs and higher taxes.

"We are cautious on Malaysia Airports due to its high costs associated with financing, operating and maintaining both klia2 and Istanbul SGIA," said MIDF Amanah Investment Bank analyst Tay Yow Ken. He kept a Neutral rating on the stock.

Malaysia Airports, the world's second largest airport company by travelers handled, manages more than three dozen airports in Malaysia and runs India's Rajiv Gandhi International Airport at Hyderabad and the Istanbul's Sabiha Gokcen International Airport. The company opened a low-cost terminal, dubbed klia2 in May of 2014 that is home to most of the budget airlines that fly in Malaysia.

The company handled 4.29 million international passengers in May, a 4.4% increase when compared to the same month in 2015 while domestic traffic grew 3.8% to 5.65 million passengers from a year earlier. Overall aircraft traffic however declined 0.7% on-year to 87,515 movements.

Malaysia Airports said despite the lower aircraft movements, higher load factor supported passenger growth. The increase in international segment was mainly due to higher passengers from Northeast Asia and the Middle East as well as traffic growth of between 11% and 28% from Japan, China and Korea.

Kenanga Investment Bank said in an investors note that re-rating catalysts for Malaysia Airports would depend on "stronger-then-expected passenger traffic growth especially from the international market," among others.

Shares of Malaysia Airports fell 1.9% to 6.38 ringgit on Monday while the benchmark FTSE Bursa Malaysia KLCI was down 0.7%.