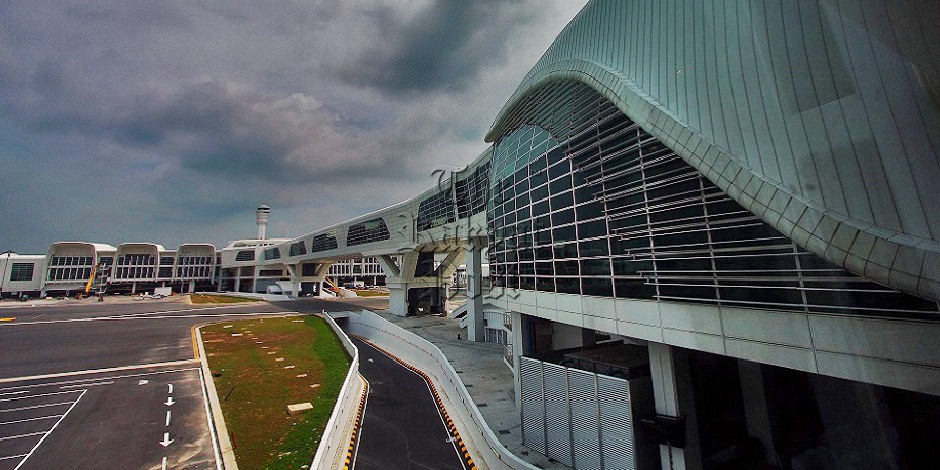 “We are also going to start calling klia2 the LCCT2 (Low Cost Carrier Terminal). So, the world will know the best value fares are in LCCT2, to connect you globally,” he said on microblogging site Twitter.

AirAsia and AirAsia X are the biggest airline operators at klia2. Other airlines that have a presence there are Cebu Pacific Air of the Philippines, Singapore’s Tiger Air, Lion Air (Indonesia) and JetStar (Australia).

The klia2 terminal was built to cater for the explosive growth in the low-cost travel industry and can accommodate 45 million passengers annually.

It is designed and built with a bigger capacity and superior facilities, replacing the Low Cost Carrier Terminal (LCCT) – which had capacity constraints and growth limitations.

Yesterday, Fernandes also announced that AirAsia has started its roadshow, “First roadshow for the year. Starting in Malaysia.” He said the next destination was the UK.

“Aireen (Omar the CEO of AirAsia Bhd) doing Singapore and Hong Kong. Then the US. People beginning to see how undervalued AirAsia is,” he said on Instagram.