Passengers who own the Samsung Galaxy Note 7 are required to surrender their devices at special booths that have been set up at KLIA and klia2 before boarding their flights, Malaysia Airports Berhad (MAB) said via its social media channels today. 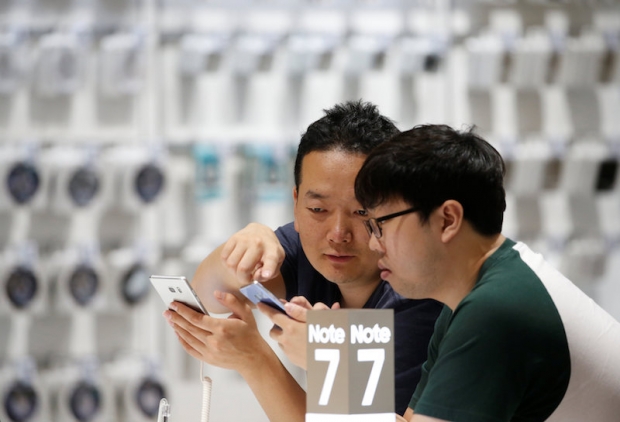 The notice that was posted to MAB’s official Facebook and Twitter feeds also said that “Samsung customer service will provide passengers with two options — a loan device program or a refund program.”

Samsung Electronics Co Ltd has recalled its flagship Galaxy Note 7 smartphones worldwide because of incidents of the phones emitting smoke or catching fire, dealing a huge blow to the company’s reputation.

A growing number of airlines have instituted an outright ban on the device, including AirAsia and Malaysia Airlines.

Previously, passengers on most airlines were allowed to bring the Note 7 on board as long as they did not use or try to charge the phone while in the air.

But many airlines have since broadened restrictions against the phone, telling passengers they can’t transport the phones in their check-in luggage or ship them as cargo.