Rayani Airlines had to enlist the help of Malaysia Airlines Berhad (MAB) to sort out its passengers after it had cancelled two flights due to shattered windscreen on the cockpit. 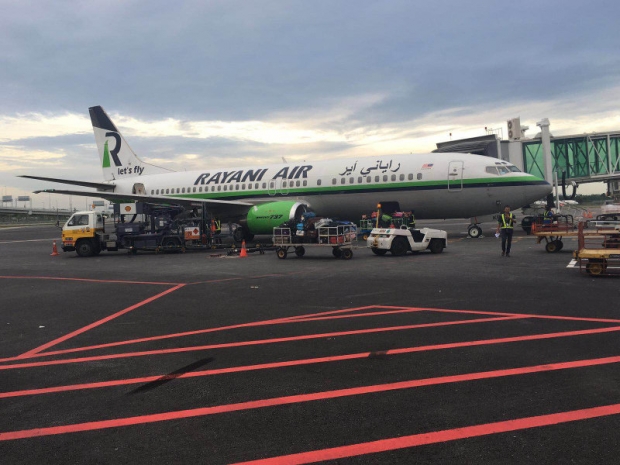 Malaysia’s first ever “shariah-compliant” carrier said it had to charter one of MAS’ planes to transport the 250 passengers stranded at Langkawi International Airport yesterday. 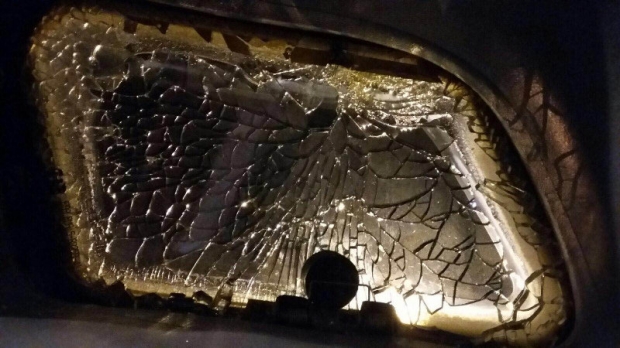 “With the kind assistance from other airlines, Rayani Air managed to charter 250 passengers via Malaysia Airlines Berhad to transport them safely to Langkawi and klia2 safely,” the statement read referring to the Kuala Lumpur International Airport 2 (klia2).

As for the other passengers stranded in Kota Baru, the airline had to deploy another plane from klia2 after it had completed its route from Kuching that was delayed.

“After landing in klia2 from Kuching, Rayani Air managed to transport the remaining 400 passengers from Kota Bharu to klia2 using its own aircraft 9M-RKB,” the statement read.

Rayani also said its decision to cancel both flights yesterday was due to not wanting to put its passengers safety at risk. 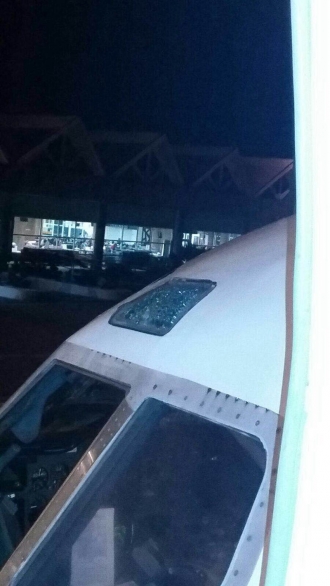 “Rayani Air’s decision to cancel flights on 9 February 2016 is due to abiding the airline’s principle to never compromise with the safety of passengers,” the airlines said.

Bernama on Monday reported that more than 200 passengers were left stranded at the Langkawi International Airport after a Boeing 737 aircraft of Rayani Air developed technical problems.

Flight RN180 scheduled for the Kuala Lumpur International Airport 2 (klia2) at 11.10am was not allowed to depart due to the technical problems.