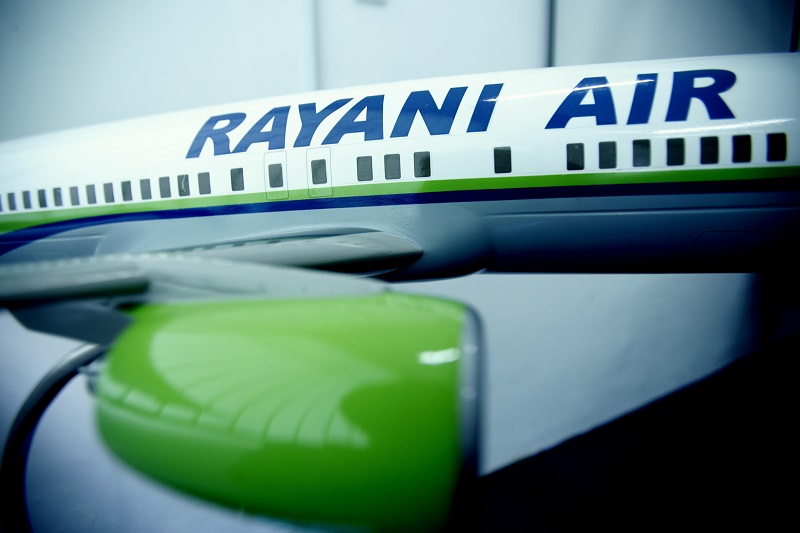 Rayani Air says the fall in crude oil prices has given the airline an advantage in operations. – The Malaysian Insider file pic, January 28, 2016.

He said the fall in crude oil prices on the global market gave the airline an advantage in respect of operations, although the ringgit faced uncertainty in terms of its value.

"There may an increase in the operating costs of aircraft, but the fall in crude oil prices, would help.

"Although we are operating with just two aircraft at present, I believe Rayani Air can turn in a profit in two to three years’ time," he added.

He told the media this at Rayani Air's operations centre at the Kuala Lumpur International Airport 2 (klia2), in Sepang today.

He had earlier welcomed 25 media personnel from Kelantan, who had been given an opportunity to have a feel of the airlines service, on the flight from the Sultan Ismail Petra Airport Pengkalan Chepa (Kota Baru) to the klia2.

Ravi, meanwhile, said the airline was committed to continue providing the best service to its customers, while stepping up as an alternative to other operators.

He said 50,000 passengers had used Rayani Air's services since the airline took to the skies on December 20 last year.