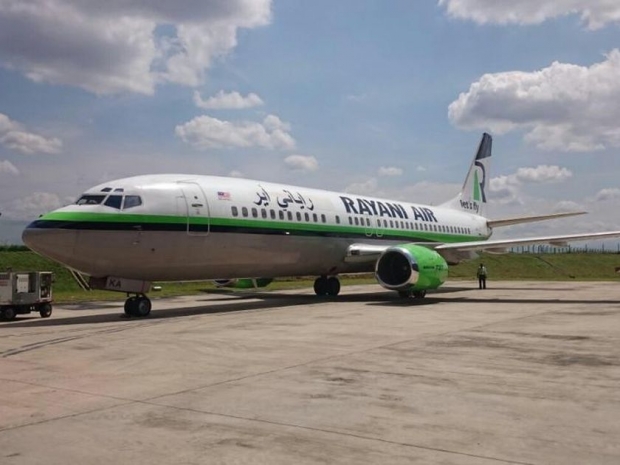 Shariah-compliant airline, Rayani Air was introduced last year, and made its first flight from klia2 to Langkawi in mid-December. — Picture taken from Facebook/Rayani Air

Flight RN180 scheduled for the Kuala Lumpur International Airport 2 (klia2) at 11.10am was not allowed to depart due to the technical problems.

“I was made to understand that the engineering division is still waiting for the replacement parts to fix the aircraft,” said the officer, who declined to reveal his name.

He said the affected passengers were given a choice whether to use ferry and bus services provided by the Rayani Air back to Kuala Lumpur or to get their air fares refunded.

The officer said another Rayani Air flight scheduled at 6.20pm had also been cancelled.

Meanwhile, Nor Azman Ali, one of the affected passengers, suggested that the airline to bring in substitute aircraft to serve the stranded passengers.