The Malaysian Association of Tour and Travel Agents (Matta) has called for the abolition of the passenger service charge or airport tax to increase “passenger flow” to the country. 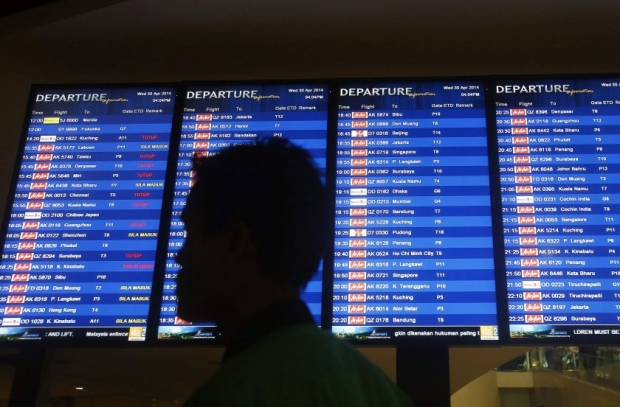 “Some countries such as the UK are not charging airport tax. We should follow suit. I believe we can increase the number of visitors this way,” he told reporters.

Hamzah said that people using low-cost terminal klia2 looked for budget travelling and would welcome removal of the airport tax.

“Abolishing the tax would make travel more affordable, there would be frequency increase of flights… all of which will mean greater passenger follow to the country,” he added.

Hamzah did not cite statistics but said that the overall flow of tourists into the country had not been affected by the weakened global economy.

“Likewise, there has not been any decrease in the number of Malaysians travelling abroad,” he said.

At a press conference earlier, it was announced that Emirates is the official airline partner for the Matta Fair 2016 which will be held from September 2 to 4 at the Putra World Trade Centre.

The fares to be offered by Emirates at the fair cover popular destinations in Europe, the Americas, and the Middle East.