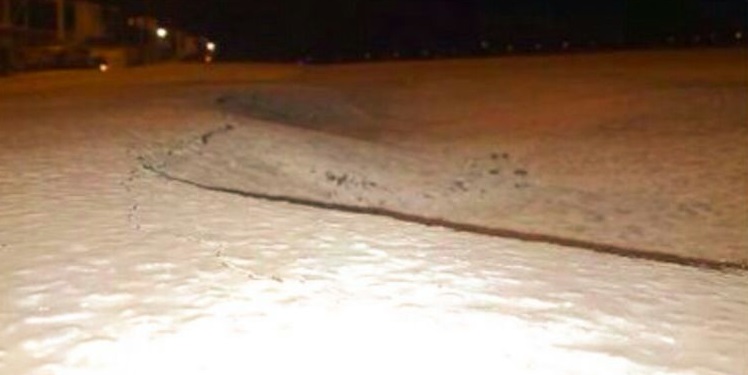 Malaysia Airports Holdings Bhd (MAHB) was previously under fire for poor maintenance which saw the occurrence of ponding on runways, but says a new maintenance method has helped reduce the problem. – File pic

It replaces the installation of precast slab and was successfully completed at all nine locations scheduled for works in 2015.

The airport operator said in a statement today it had also resulted in the reduction of ponding at klia2 over the past two months.

Work at another two locations, originally planned for 2016, was also been completed ahead of schedule.

"The remaining planned locations for grouting injection works scheduled for 2016 have now been reduced to 39," it said.

Grouting injection is a process of filling the cracks, voids or honeycombs, either in or underneath concrete with cement grout, to reduce the severity of a depression.

"It is our hope that by sharing this information, the public will have first-hand information and a greater understanding of the actual situation and not be influenced by speculation," MAHB said. – Bernama, January 8, 2016.