Malaysia Airports Holdings Bhd (MAHB) hopes to increase the number of passenger movements in the second half of this year with its new international flights and existing carriers. 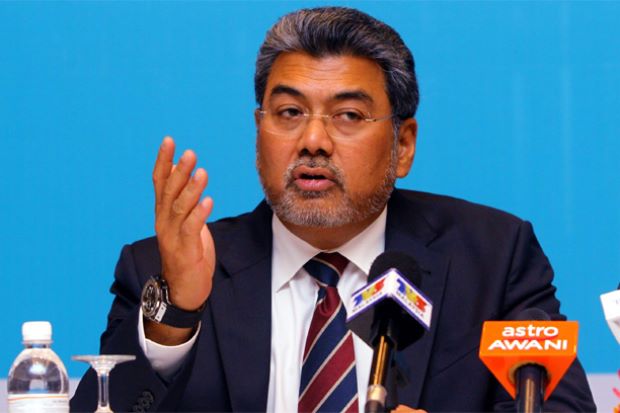 As for klia2, this was an increase of 13.4% on-year, he told reporters after KLIA's 18th anniversary celebrations in Sepang on Wednesday.

As of June, KLIA has seen the entry of two new airlines – Shaheen Airlines and Viet Jet Air.