AirAsia X has announced all of its flights headed out of klia2 between 6pm Tuesday to 1am Wednesday will be delayed due to a ruptured fuel line. 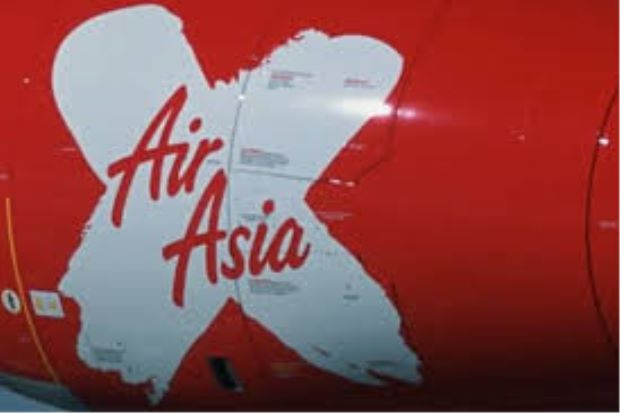 In a statement, the airline explained that the rupture was preventing aircraft from refuelling at all P bay gates at the airport.

"A total of 4,564 guests on 14 AirAsia X flights departing between 6.00pm today and 1.00am tomorrow morning will be affected," said the statement.

MAHB, in a statement, explained that the maintenance work done was a part of the ongoing klia2 maintenance program where "grouting injections" have been done at 65 locations since August last year.

"This had caused the hydrant refuelling at the affected wide body bays to be unserviceable," said the statement.

It added that MAHB had immediately assessed the situation and called for an emergency briefing with all relevant stakeholders including the airlines in order to inform on the mitigation plans.

"The plans include refuelling via bowsers (tanks) and relocation of gates for some of the flights.

"Passengers may experience some inconvenience resulting from flight delays, as well as some bus services activation which is needed to ferry passengers to the aircrafts parked at remote bays.

After stressing that the incident would only affect the passengers of AirAsia X, MAHB said they were seeking advice from the operators of aviation system fuelling known as KAFS Sdn Bhd.