In a newsletter sent via e-mail to its members, AirAsia described LCCT-KL as "Asia's Low-Cost Hub", "also known to some as klia2". 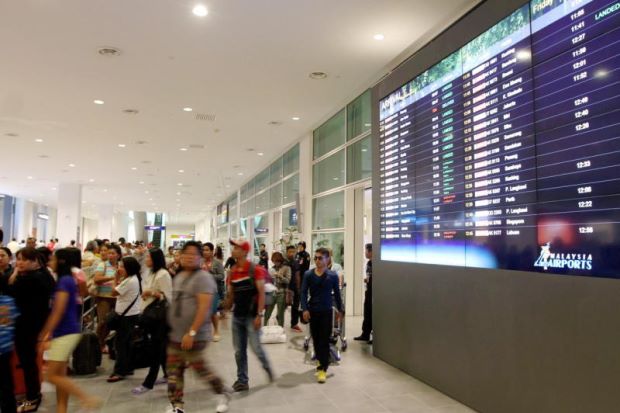 On Friday, Transport Minister Datuk Seri Liow Tiong Lai told the airline’s top brass at a meeting that the name klia2 will remain, but it can continue to market it to its customers as LCCT-KL.

The change of name has created confusion for AirAsia customers, with some mistaking it for the old low-cost carrier terminal, which is now operating as a cargo bay.

@ikhwan88 said on Twitter that his friend had to check with AirAsia the whereabouts of LCCT-KL, thinking that they have moved from klia2.

AirAsia had been adamant in using LCCT-KL as part of efforts to reinforce Kuala Lumpur's position as the leading low-cost gateway to Asia and beyond.

AirAsia group chief executive officer Tan Sri Tony Fernandes had said that branding klia2 as LCCT was synonymous with it being a low-cost hub.

At the meeting with Liow on Friday, Fernandes agreed that the name change was not important.

“We went in there to get the message across that we want to promote to the world that klia2 is a low-cost hub. I think this is understood clearly by the minister,” he said.

He said about 90% of flights at klia2 are low cost flights. “We want to promote to the world, whatever it is called, that it is Asia’s low-cost hub," he said.