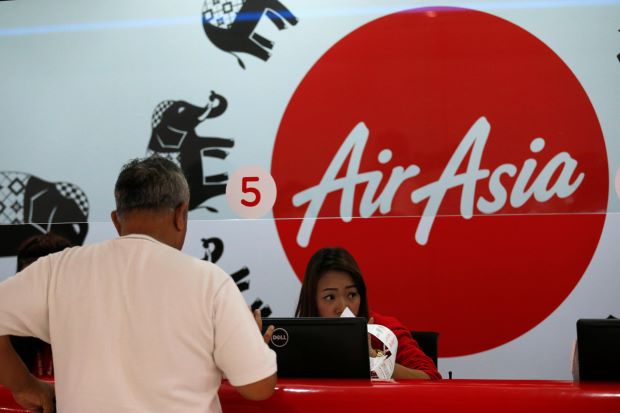 In a defiant move against its landlord, Malaysia Airports Holdings Berhad (MAHB), AirAsia on Tuesday said it would start listing its main hub at klia2 as LCCT2 on websites, tickets and promotional materials.

Its chief executive officer Aireen Omar said the group would even bear the cost to rebrand their base after AirAsia's original home of Low-Cost Carrier Terminal.

Last week, MAHB had shot down AirAsia's campaign plan to rebrand klia2 as LCCT2, saying that it was not an independent airport or a low cost hub but Kuala Lumpur International Airport’s (KLIA) second terminal.

AirAsia, the main tenant of klia2, which recently lost its position as the world's largest low cost carrier hub to Bangkok’s Don Muaeng airport, said it would go ahead with its plans.

“I think in a way it is to put to MAHB's mind to stop denying that we don't matter, that we're not relevant.

“Because the way they are behaving… is like our requests and requirements in our operations, our guests, they seem to take their time in addressing them or ignoring it," a candid Aireen told a press conference.

She alluded to an icy relationship with the airport authority, claiming that meetings with the top management to iron out operation problems in the airport were denied.