Motorsport fans are encouraged to use public transport to attend this weekend’s 2015 Shell Advance Malaysian Motorcycle Grand Prix at the Sepang International Circuit (SIC) for hassle-free travelling to and from the venue. 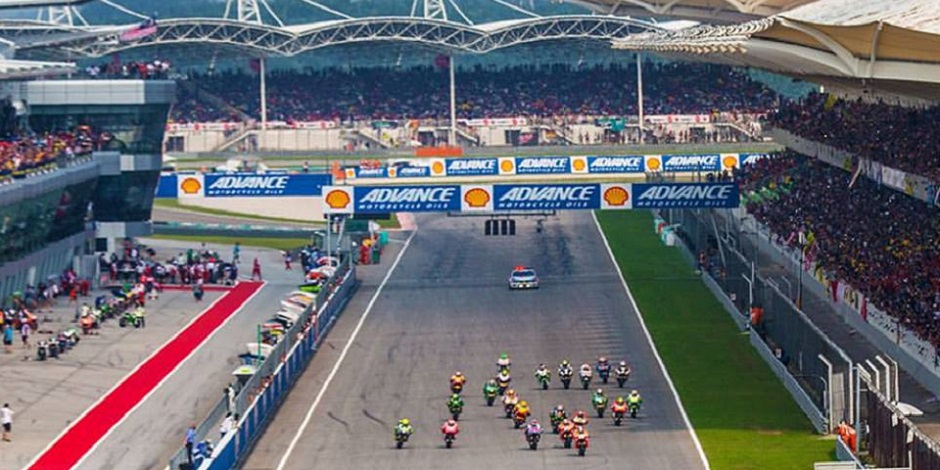 Chief operating officer of Rapid KL bus services, Mohd Azam Omar said fans had an option of travelling directly from the city on shuttle buses provided by Rapid KL or from klia2, which is connected to the city via the Express Rail Link (ERL).

“Beginning on Friday when we commence services, fans can also buy their bus tickets at the bus hubs and at the SIC bus hub located at Parking Zone PA at the entrance of the circuit,” he said.

Bus tickets from KL Sentral and KLCC are priced at RM18 for a one-way trip and RM30 for a return ticket. From klia2, the ticket is priced at RM10 and another RM10 on the return trip from the SIC.

For all the three days of the event, the first bus will depart from KL Sentral, KLCC and klia2 at 8am while the last bus for pick-up will be at 12.30pm.

The bus frequencies will be 30 to 45 minutes and travelling time from the city will be just over an hour.

The Malaysian GP opens this Friday with the free practice sessions for the main races, namely MotoGP, Moto2 and Moto3, as well as the Shell Advance Asia Talent Cup, which is featuring a host of Malaysian riders in the final round of the season.