Malaysia’s Kuala Lumpur International Airport (KLIA) ranked 9th in a list of the best airports in the world, as voted by globe-trotters in the 2015 edition of Sleeping in Airports’ best and worst airports list. 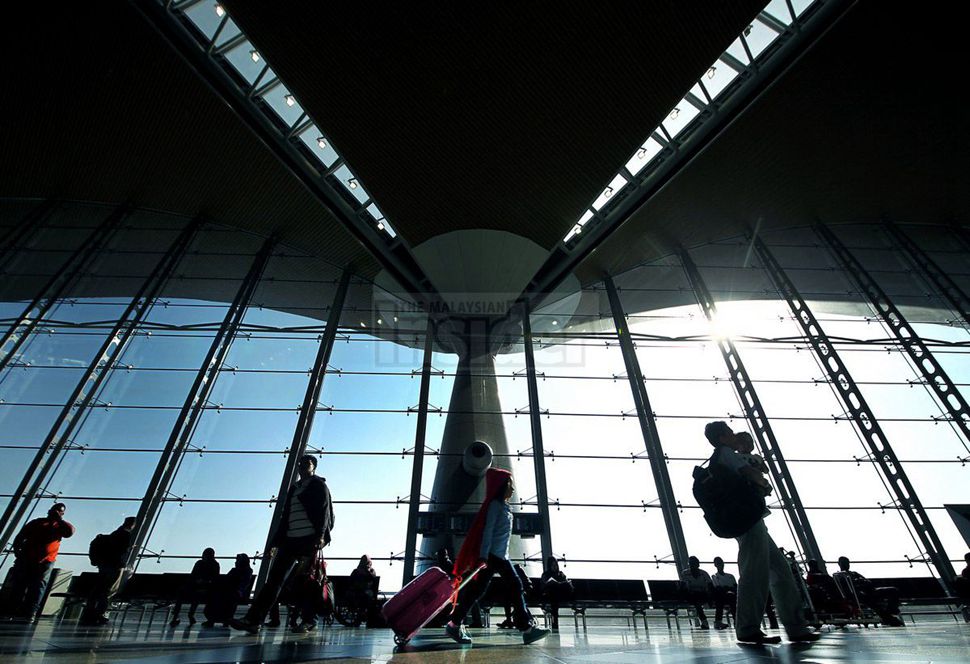 Malaysia’s Kuala Lumpur International Airport is among the top 10 best airports in the world. – The Malaysian Insider pic, October 20, 2015.

KLIA scored big points for its indoor rainforest, and for its "spacious, comfortable and organised terminal" that boasted a large variety of shopping and dining options, the site said.

However, the airport’s klia2 Terminal dropped the overall score for being “noisy, cold and uncomfortable”.

“This terminal is a far less impressive counterpart to the main terminal,” read an explanation on the site.

Travellers voted based on overall airport experiences, including facilities, service and cleanliness.

On the other end of the list, Port Harcourt International Airport in Nigeria nabbed the dubious title of world’s worst airport.

Travellers arriving or transiting through the Nigerian hub are warned to expect virtually no seating for resting their feet; no air conditioning to cool them down in the stifling heat, and a tent that doubles as the arrivals hall.

While the list of the top 10 worst airports is largely filled with no surprises – most are from developing countries including Nepal, Uzbekistan, Haiti, and Afghanistan – Paris Beauvais Tille Airport ranked as the 10th worst airport for its lack of amenities and bad staff service. – October 20, 2015.