The airport operator has already been pre-qualified for the job. 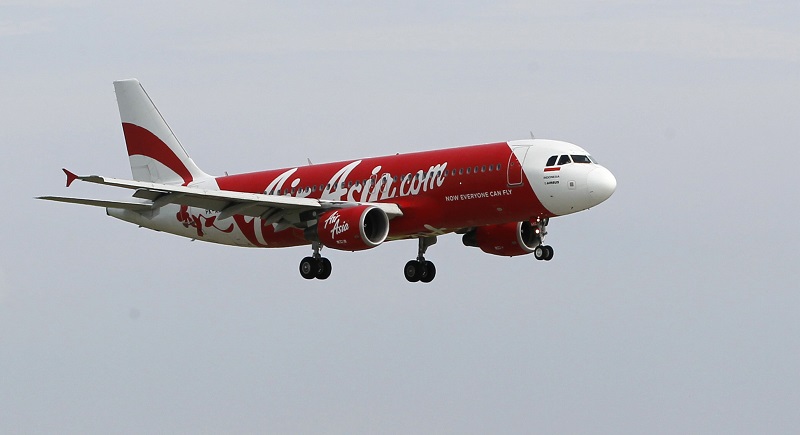 "(However) the (tender) document has not been issued yet," he told reporters after the MAHB's 16th annual general meeting today.

He said MAHB's international expansion is not limited to an equity acquisition in potential businesses, but also exporting its services.

The contract is for the provision of facility management services for the NDIA project office, NDIA mock-up warehouse and associated facilities at the NDIA Steering Committee project office in Doha.

He said rising business confidence and robust growth in key emerging markets such as the ASEAN region, also appears to be in favour of MAHB.

Coupled with this and the klia2 being fully operational, Badlisham said MAHB’s performance is expected to be enhanced further from this year onwards.

Meanwhile, MAHB's pre-tax profit rose 50.8% to RM834.2 million for the financial year ended December 31, 2014 from RM553.2 million, mainly due to the gain on bargain purchase and adjustments on fair value of investments.