Malaysian Airport Holdings Bhd (MAHB) has spent RM76.5 million in repair works for klia2 since its opening in May last year.

According to Transport Minister Datuk Seri Liow Tiong Lai (BN-Bentong), the ministry had formed an independent safety committee on klia2 comprising members of various agencies such as the Department of Civil Aviation (DCA), Works Ministry (KKR), engineering consultancy firm G&P Professionals, Petronas and representatives from the Board of Engineers. 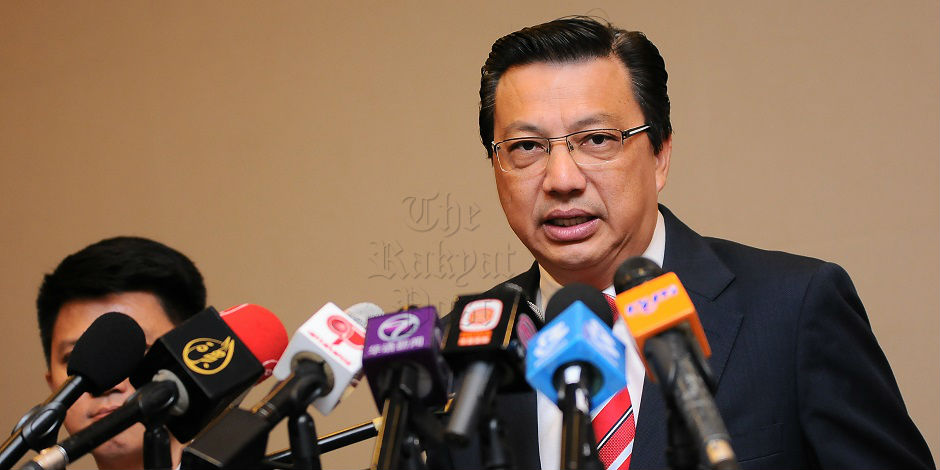 “The committee was formed in January with the purpose of auditing and studying the various issues involving water retention on taxiway and runaway, soil depression on apron parking sector of the airport and cracks on the terminal building which presents implications to the safety of klia2.

“The committee is expected to present their full audit report by the end of this month,” he said.

Liow was replying to questions by Hanipa Maidin (Amanah-Sepang) on whether the government had completed its audit on the construction and development of klia2 as promised by the Transport Ministry, along with its current status and cost of repairs since the opening of the hybrid-carrier terminal.

Additionally, Liow said the government has also formed a special team to conduct an audit on klia2’s construction and development on August.

The team, he said, comprised various government agencies such as the National Audit Department, Transport Ministry, Finance Ministry, Works Ministry, Economic Planning Unit (EPU), Prime Minister’s Department, Department of Civil Aviation (DCA) and the Malaysian Anti-Corruption Commission (MACC) and they will conduct the audit beginning at the end of this month and is expected to complete the report in six months from the date it commences.