He said the repair works were to address the soil depression and water ponding problems at the apron and taxiway of the airport. 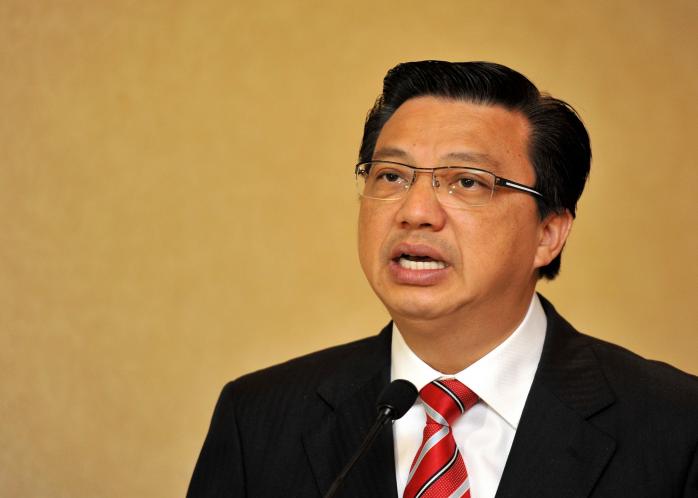 Liow also said a five-member klia2 independent audit committee on safety will table its final report at the end of the month.

The report will shed some light on the issues plaguing the low-cost terminal.

The committee was formed in January 2015 to audit and analyse depression issues at the apron area, water ponding in the taxiway and runway as well as cracks in the terminal building.

“The defects were said to have implications on the operation and safety of the airport,” Liow said in a written reply to Sepang MP Mohamed Hanipa Maidin’s question in Dewan Rakyat yesterday.

The minister also said that a special team had been formed last August to audit the construction and development of klia2.

“The team will begin the audit by the end of this month with the final report expected to be completed six months after the audit begins,” he said.

Defects at klia2 have been the core area of dispute between MAHB and its largest client AirAsia Bhd.

Since the move to klia2 in May last year, AirAsia’s internal safety team has lodged some 160 soil depression reports to MAHB and a joint safety committee of the airport.

The relationship between MAHB and AirAsia deteriorated further after the carrier expressed more concerns over the quality and operational safety of the RM4.5 billion airport.