The Transport Minister, who is also MCA president, said that some people who had accused him of ignoring the recommendation had made accusations without basis.

“I fully support the PAC’s recommendation for the Auditor-General to investigate the whole situation, he said at the handing over ceremony of flood disaster assistance at the MCA headquarters on Monday.

Among other things, Pua had pointed that the PAC’s report on the klia2 project had reported “mismanagement” and “questionable decision-making”, which had caused multiple delays and cost overruns from the initial RM1.7bil to RM4bil.

Liow had also insisted that the auditing committee set up by the Transport Ministry was a separate issue from the A-G’s recommendation.

It was a safety committee set up to inspect and validate the security and safety of klia2 as well as to ensure that its operations was smooth and safe, he said. 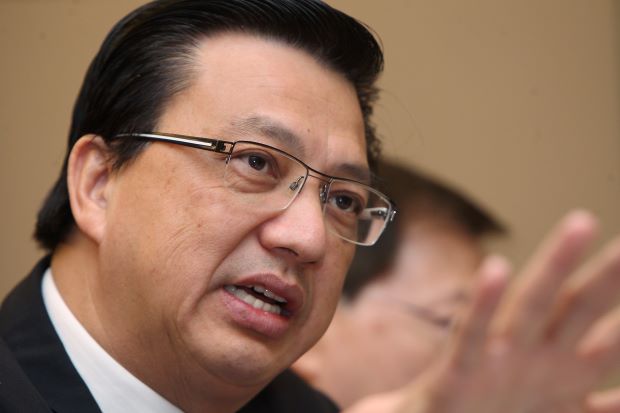 He refuted the allegations that the Transport Ministry was trying to delay or stop the A-G from investigating klia2.

Liow said the audit committee had chaired two meetings and were required to submit a report for the first half of this year to the Ministry.