A 27-year-old woman was detained by police at the Kuala Lumpur International Airport (KLIA) a day before Christmas while trying to board a flight to join her Islamic State militant "husband" in Syria.

Inspector-General of Police Tan Sri Khalid Abu Bakar said the woman, a former private university student from Negri Sembilan, is believed to have been influenced by Islamic State propaganda after watching YouTube clips on the terrorist group and then through interactions with its members on Facebook.

At one stage in November 2014, Khalid said, she met a Moroccan man who was fighting with the terrorism group and "married" him over Skype. Khalid said police were unsure as to the nature of the marriage because they did not know of any witnesses to the solemnisation.

The 27-year-old had studied graphic design and had been persuaded that joining the Islamic State was to be a good Muslim.

She was among two who were detained by police over the past one week.

The other detainee was a 22-year-old male student of Universiti Teknologi Mara in Perlis. The Terengganu man was detailed at KLIA on December 28.

He, too, was influenced to join the Islamic State after watching its propaganda videos on YouTube, as well as interacting with other fighters through social media.

Khalid said that initial investigation revealed that the man was planning to be a suicide bomber in Syria.

Separately, a police intelligence source told The Malaysian Insider that they were keeping tabs on Islamic State's recruitment activities that were targeted at female university students who were persuaded to marry militants as a form of "jihad".

On October 31 last year, a 25-year-old woman, Ummi Kalsom Bahak, was charged in the Sepang Sessions Court with providing support to terrorists and becoming a member of the Islamic State in Iraq and Syria (Isis) through marriage with one of the members. 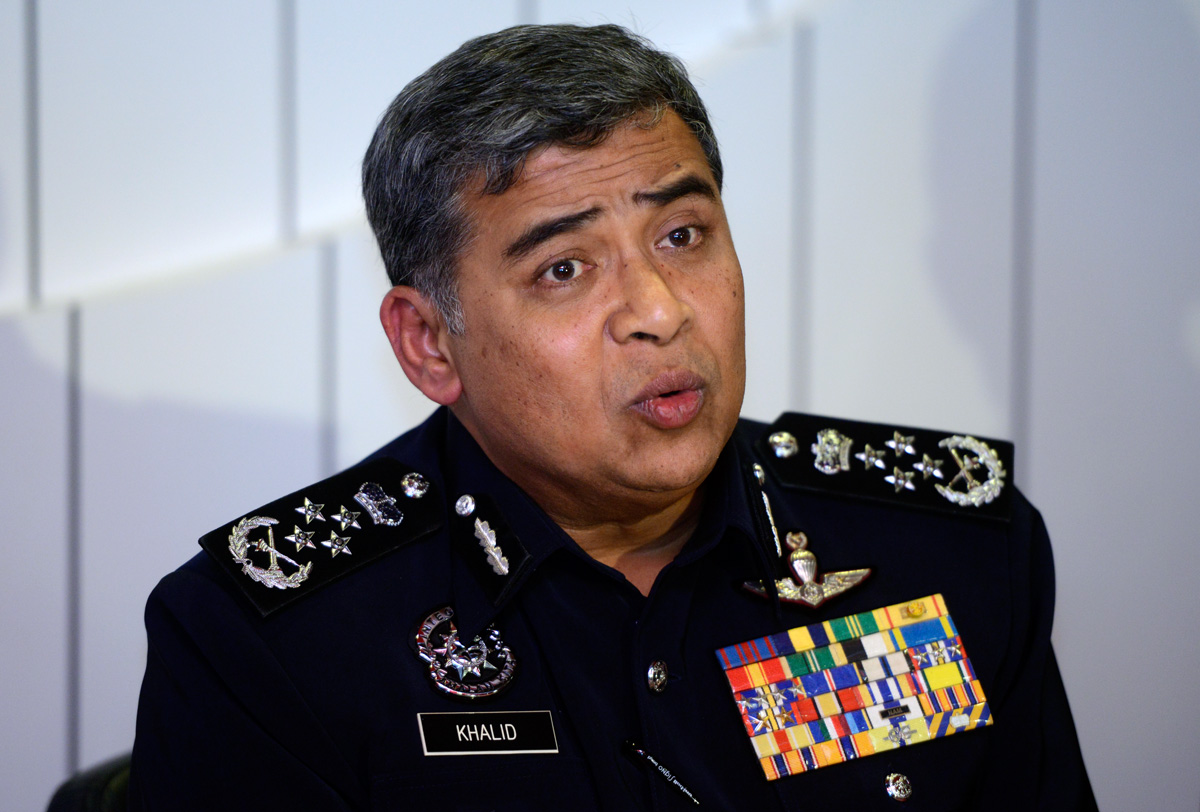 Ummi Kalsom was charged under Section 130J (1)(a) and Section 511 of the Penal Code. She claimed trial to the charge.

She allegedly committed the offence at the Immigration counter of klia2’s departure hall at 5.20am on October 5.

She also faced an alternative charge of trying to benefit Isis by taking the same flight to enter Syria to marry Aqif.

Prior to that on October 4, a former Kolej Universiti Islam Antarabangsa Selangor student, Syamimi Faiqah left for Syria on October 4 to join Islamic State militants there.

A local daily today reported that Syamimi had run off to Syria to marry an Islamic State militant known as Akel Zainal, whom she got to know via Facebook.

Akel Zainal is understood to be a former member of a local rock group which was famous in the 1990s and is now in Syria to fight for the Islamic State. – January 2, 2015.