Malaysia Airports Holdings Bhd (MAHB) envisages the Kuala Lumpur International Airport Aeropolis (KLIA Aeropolis) to position Malaysia as a hub for aviation, aerospace and logistics while also being an engine for tourism growth.

The Mitsui Outlet Park KLIA, which is set to open in May, is just 6km away from Kuala Lumpur International Airport and will be the largest factory outlet shopping mall in South-East Asia.

“KLIA Aeropolis will be a key economic generator by creating jobs and business and investment opportunities,” he told a press briefing last week.

Besides attracting logistics companies and mid-tier multinational companies to develop a business centre, he said it also wanted to attract aviation-related services and technology including maintenance, repair and overhaul and technology parks.

He said MAHB would also add on MICE facilities to build on its business customer base and allow the Aeropolis to evolve into a city with the addition of leisure facilities. 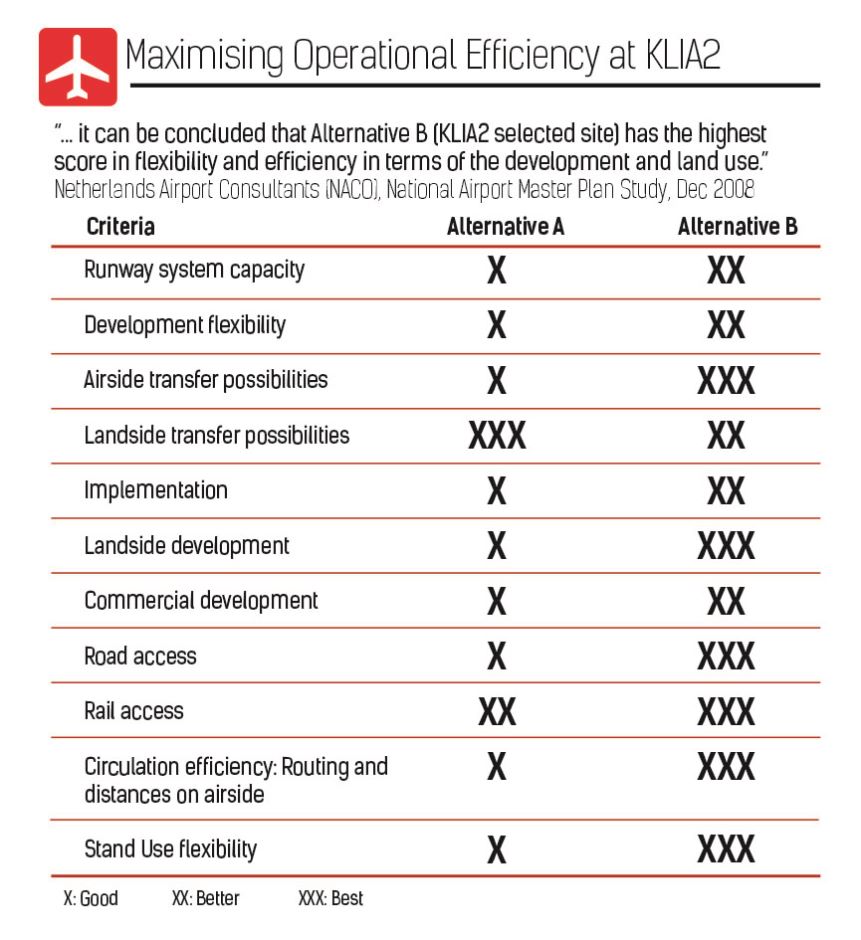 “Central to the Aeropolis is the airport hub, KLIA and klia2, which we see as one. All the ancillary connected services and land development opportunities is what we have to develop over time to help the country,” he said.

Badlisham said that there was “opportunity for MAHB to grow and capitalise” due to the sufficient airside capacity it enjoyed with its third runway, with the option of building a fourth runway in the future.

“Our peers are facing capacity constraints and under-investment in infrastructure,” he observed, adding that its large 10km by 10km land size in Sepang would allow the airport operator long-term unhindered development.

He added that this “building for the future” strategy was also why it shifted the location of klia2 from the original planned site to its current site, and increased its passenger capacity to 45 million instead of 30 million.

Badlisham, who took over the helm of MAHB last June, was appointed at a time when the airport operator was facing increasing public scrutiny over escalating costs, the soft soil issue and the delayed opening of klia2.

He had apologised on behalf of MAHB last week, saying that its representatives had, perhaps, failed to provide detailed clarification to the Public Accounts Committee (PAC) about the 2008 National Airport Master Plan (NAMP), which was the reference for the development of klia2.

Aiming to provide clarity on the various issues, he said that costs were revised to RM4bil from the provisional RM2bil due to significant changes to meet requirements from the Government, regulators and airlines. They include adding another floor for total international passenger arrival and departure segregation, new air traffic control tower for runway 3 and the future runway 4, provision for Airbus A380 operations and a fully-automated baggage handling system.

“The increase in scope was huge. Obviously there were price changes. Our total construction package moved to 51 packages from 30 packages to tender out,” he said, adding that the costs were fully financed by MAHB.

Another critical consideration for klia2, said Badlisham, was to choose the best site so operational and runway efficiency was maximised while future growth would be unimpeded.

He said the current site had finally been chosen because it offered significant advantages over the first option listed in NAMP 2008 (see chart), which had many more technical considerations.

“However, Option 2’s only technical consideration was that it would be built on soft ground similar to current runway 2 and the VVIP apron. Otherwise, it offered the best airside transfer, landside transfer and landside development among others,” he said.

He also said that in the original 1992 KLIA Master Plan, all future runways (3,4,5) were placed on soft soil, adding that “we have known all along it was soft ground”.

“It is part and parcel of the land. It isn’t an impossibility; people have built airports on reclaimed land. It’s a matter of treating it,” he said, giving his reassurance that there were stringent twice-a-day monitoring and treatment procedures in place to ensure safety. 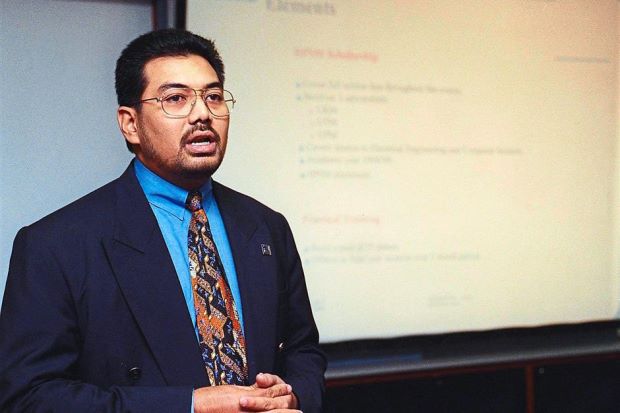 Badlisham: “KLIA Aeropolis will be a key economic generator by creating jobs and business and investment opportunities.”

On his economic outlook, Badlisham said MAHB had seen continued growth in passenger traffic, adding that it was concerned about issues such as natural disasters and health epidemics.

Providing initial guidance of 3% growth, he said it would hopefully be revised upwards, adding that MAHB posted 4.7% growth last year.

Noting Lufthansa’s recent announcement about its flight increase to KLIA, he said this meant not just more inbound Europeans but also outbound Asians, with Malaysia seen as a hub for airline connectivity.

“Asean countries who want to fly to Europe will consider flying into Malaysia and take Lufthansa into Europe. That’s the strength of being a hub,” he said.