In a statement last Friday, AirAsia said the airport operator has “failed and/or breached its contractual duties and duty of care which has caused AirAsia to suffer and continue to suffer losses as a result of MAHB’s breach”. 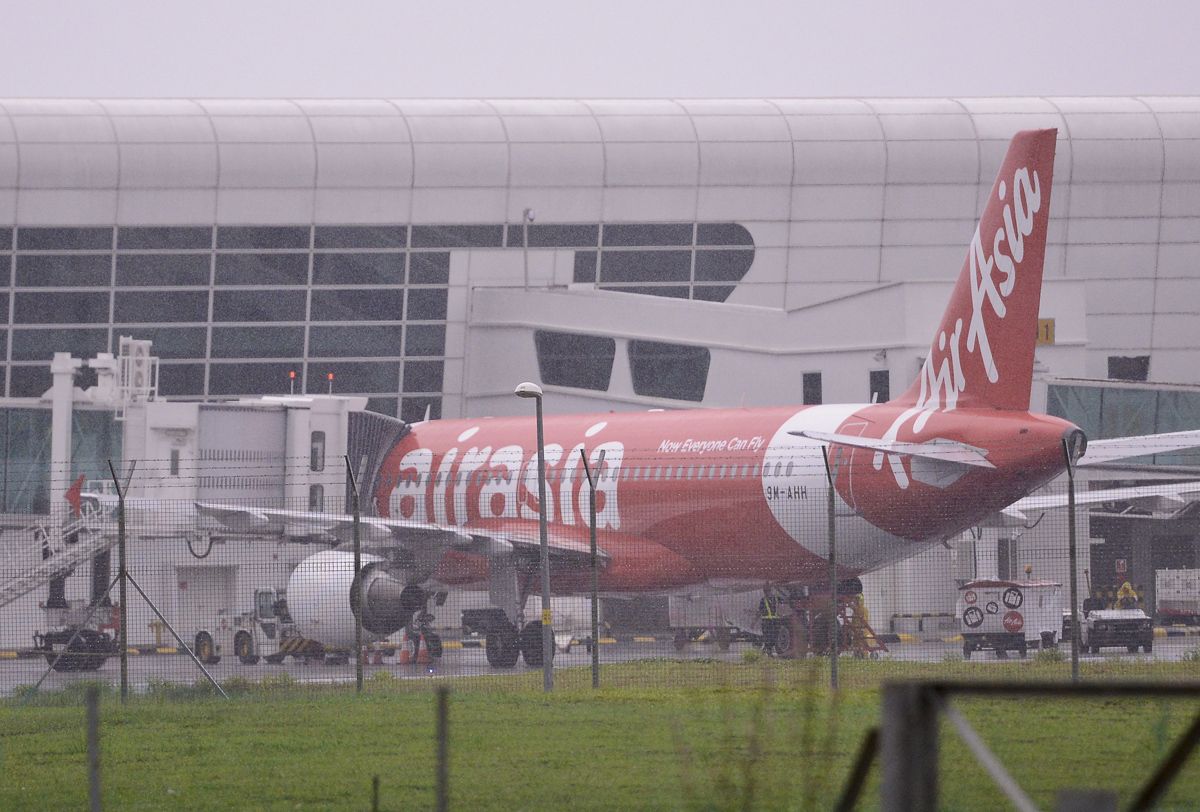 It also claimed that MAHB’s breaches have damaged its brand and reputation as the failings of the facilities are perceived to be within the control of AirAsia, with the airline being the single largest operator at klia2.

MAHB did not take it lying down. It issued a statement late Friday night, saying it is surprised by some of the assertions made by AirAsia about klia2 and LCCT as the latter has benefited from the facilities it has provided. “MAHB considers these claims to be baseless and will vigorously challenge them. We have already instructed our solicitors to look into the matter,” it said.

This followed a heated exchange between AirAsia group chief executive Tan Sri Tony Fernandes and MAHB over a recurring problem – ponding – at klia2. The build-up of water caused by soil depression is occurring in the aircraft parking bays or apron.

Fernandes did not mince words in a series of Twitter postings. “[We were] forced to move into klia2, which was clearly a mistake. The response from MAHB that the problem is to be expected is ridiculous. The board and management need [to take] a strong hard look at themselves,” he tweeted.

Having fast-tracked the building of the airport to completion in May 2014 after a series of delays, MAHB has had to carrying out routine patching and resurfacing works at aprons and taxiways.

According to Fernandes, one of the group’s planes slipped off its chocks on July 17, causing an eight-hour delay. In a statement on July 27, MAHB said the aircraft rollback was an isolated incident. “Between July 17 and 22, more than 30 AirAsia aircraft were parked at the same bay without any issue. We are still investigating the cause of the rollback,” it said.

In a July 28 statement, MAHB clarified that only 2.3% of the 1.48 million sq m airport is affected. This translates into about eight acres of land that is prone to soil depression and ponding. The airport currently has 68 aircraft parking bays.

It is notable that while AirAsia has been vocal in its criticism, other carriers operating at klia2 have not voiced similar concerns. The other low-cost and short-haul operators include Malindo Air, Tigerair, Lion Air and Cebu Pacific Air.

An executive of a low-cost airline says while there are some nagging issues, it is unfair to say that MAHB has been unresponsive to them. “Ponding is just part of the problem. There are still some areas with rough surfaces that increase the wear and tear on our aircraft tyres. However, we were assured that the issues are temporary and will be rectified over the next few years.”

He is surprised at AirAsia’s fresh complaints, given that the problems have been occurring over the past one year.

An aviation analyst at a bank-backed research house says a move back to the LCCT would be drastic and counterproductive for AirAsia. Additionally, any move would require the government’s consent as immigration and customs officers would have to be redeployed.

“I do not believe that the threat to relocate to the LCCT is credible at this juncture. AirAsia’s main gripe is that maintenance works will continue to be done at the expense of the airlines. The closing of certain bays on a regular basis creates logistical headaches for the airlines, and the planes could end up being grounded for longer than necessary.”

The steady increase in aircraft and passenger movement at klia2 is mainly attributable to AirAsia. The airport recorded 24.6 million passengers for the 12-month period ended June 30, 2015, a 6.8% rise from the previous corresponding period. In contrast, the passenger count at KLIA’s main terminal declined 10% to 23.9 million over the same period.

The increasing popularity of low-cost carriers among travellers also makes relocation to the LCCT unlikely. The LCCT has a maximum capacity of 15 million passengers per annum, compared with klia2’s current capacity of 24 million.

A check on MAHB’s latest financials reveals that maintenance costs have gone up considerably. According to the company, maintenance costs for all airport operations grew to RM98.75 million for the one-year period ended June 30, compared with RM79.27 million a year ago.

However, it did not disclose the specific costs for klia2 and how much of it was for rectifying the ponding and depression problems.

Given that AirAsia will remain MAHB’s biggest client at klia2 in the foreseeable future, some say that the airline’s provocative approach is intended to accelerate repair and maintenance works by the airport operator.

On the other hand, MAHB has repeatedly stated that repair works will have to be done on a staggered basis so as not to disrupt airport operations.

“Long-term solutions, such as the construction of concrete slabs and injection of polyurethane material underground at affected parking aprons and taxiways, will be done on a continual basis.

The maintenance work is expected to taper off to a minimum level in the next five years,” MAHB said in the July 28 statement.