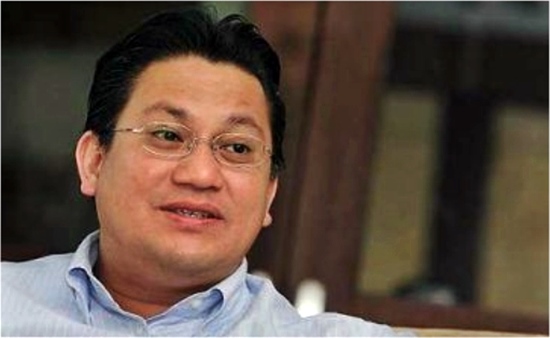 AIRASIA is expected to be hauled up by the Public Accounts Committee (PAC) soon on the controversy involving its move from the Low Cost Carrier Terminal (LCCT) to klia2.

A source told The Star that the PAC would fix a suitable date for the inquiry.

“For now, the tentative date is April 24 as that is when all PAC members will be available,” the source said.

The RM4bil klia2 will be officially opened on May 2 and Deputy Transport Minister Datuk Abdul Aziz Kaprawi had said that the existing LCCT would be closed on May 9.

However, AirAsia and AirAsia X, the low-cost, long-haul affiliate carrier of the AirAsia Group, said it would not budge from LCCT until certain conditions were met.

PAC chairman Datuk Nur Jazlan Mohamed was reported to have said that a lot had been said on the issue that made it look as if AirAsia had a lot of “influence” over the klia2 project.

“Our previous meetings with MAHB (Malaysia Airports Bhd) saw a lot of questions raised on AirAsia and its influence on the project.

“It is only right that we call them to give them the opportunity to give their views.”