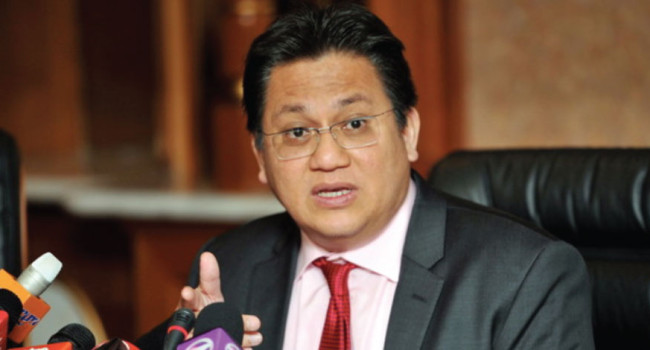 “MAHB has to take on the responsibility of the issues and the problems in klia2.

“When we called them before this, they said that the problems can be handled. But so many problems have arose since they began operations recently,” Nur Jazlan (pic) told reporters today after chairing a PAC meeting in parliament today.

His comments comes as The Malaysian Insider today highlighted again safety fears at the klia2 as taxiways and aircraft parking bays slowly sink due to torrential rain and impact from the hundreds of aircraft landings and take-offs at the new budget airport terminal.

Aviation industry sources told The Malaysian Insider that there was "ponding" or water collecting in the airport apron on Sunday after heavy rain fell over the RM4 billion airport terminal in Sepang, Selangor, two weeks after opening for business.

They also said there were reports of some AirAsia Airbus 320 passenger aircraft moving on the bumpy parking bays despite having safety-chocks to block the wheels from turning. AirAsia is the airport terminal's biggest customer.

He complained about issues the budget carrier was having with the check-in machines and tweeted: "we can't use our own check-in machines, can't put our branding up. Is this partnership to an airline that has given you all the growth".

His other tweet read: "As I have kept saying. Malaysia Airports have to realise that airlines create their growth. They need to work with airlines not bully them".

Nur Jazlan said MAHB should act and deal with the concerns raised, including the "ground sinking and the ponding of water".

"Earlier, when the PAC called MAHB they blamed AirAsia. Then we called AirAsia for an explanation and they explained their side… the problem is AirAsia did not build the airport,” he said, adding that MAHB should deal with the problems.

The PAC had called both sides following the escalating cost in building the klia2.

Nur Jazlan said he did not rule out that the cost impact on MAHB will further escalate as it was clear now that it will have to spend money to rectify the problems which have cropped up. 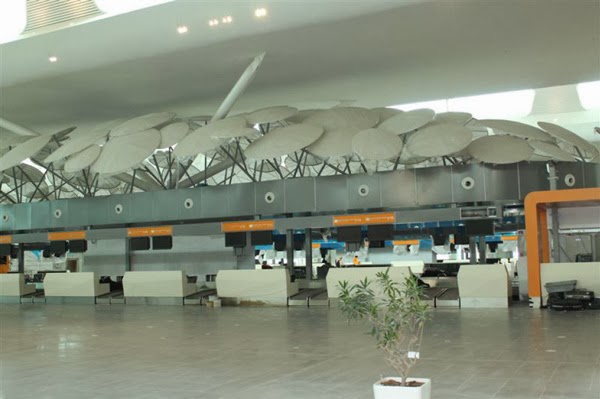 "As it were, the cost to build klia2 has been pegged at RM4 billion. Now if MAHB wanted to carry out rectification, the cost will increase by maybe RM10 million or possibly RM100 million,” he said.

It has not been an easy ride for AirAsia since before it even moved to the budget terminal as there were several concerns over safety related to depressions on the runways and taxiways which it highlighted to Malaysia Airports Holdings Bhd (MAHB).

However, a week before the official opening of klia2 on May 2, the International Civil Aviation Organisation (ICAO) had inspected the facility and given the go-ahead for the terminal to start operations.

The airport terminal, which has a capacity of 45 million passengers annually, was built to replace the Low Cost Carrier Terminal (LCCT) near the Kuala Lumpur International Airport cargo centre.

The project that began construction in 2009 suffered several delays due to design changes and extensive earthworks.

The cost also ballooned from RM2 billion to RM4 billion, which MAHB said was due to several requests from AirAsia and other agencies.

The PAC had previously queried the project delays and cost, including a RM100 million government grant for the Express Rail Link (ERL) extension to the terminal.

AirAsia had also initially refused to move in on May 9, citing concerns over flight operations and security but Putrajaya ordered the carrier to shift, saying it would stop immigration and customs checks in the LCCT after that date. –TMI