The Public Accounts Committee (PAC) has given a firm engaged to review the Kuala Lumpur International Airport 2 (klia2) one week to submit its report on the terminal.

“On top of the one month period which has already lapsed, Ikram was given another one week.PAC chairman Datuk Nur Jazlan Mohamed issued the deadline to Ikram Premier Consulting, which is already late in submitting the report on klia2 which is under scrutiny for cost overrun and recent flooding.

“I have personally written to them demanding for their report. I don't know what they have to hide, but I want the report immediately as I have to compile my papers,” Nur Jazlan told the Malay Mail Online when met after the launch of the Malaysian Institute of Accountants (MIA)  International Accountants ‎Conference here.

The Petaling Jaya Utara DAP MP said the PAC had requested for the detailed report on September 30, but it has yet to be submitted.

The ministry was also asked to hand over the International Civil Aviation Organisation’s (ICAO) report on klia2 in addition to that from Ikram. 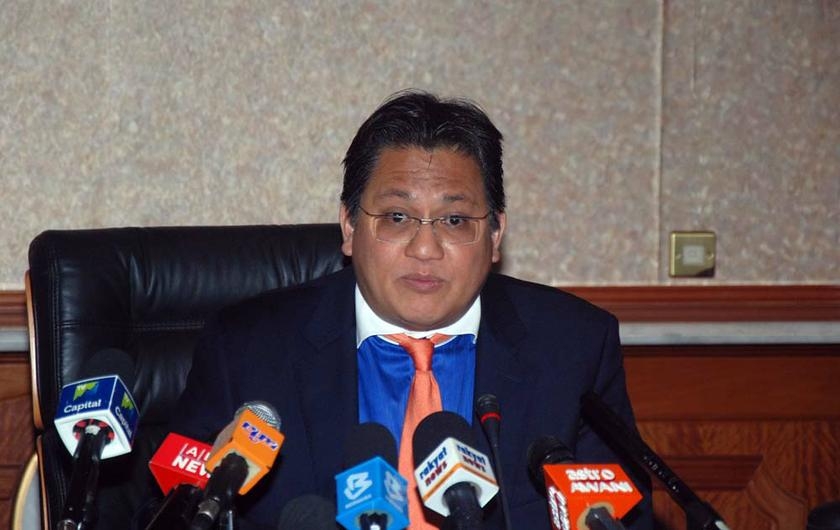 PAC chairman Datuk Nur Jazlan Mohamed issued the deadline to Ikram Premier Consulting, which is already late in submitting the report on klia2 which is under scrutiny for cost overrun and recent flooding. — Picture by Yusof Mat Isa

In a written reply to Pua on October 15, the Transport Ministry gave its assurance that the sinking and ponding did not affect the operations and safety of the airport that saw its cost balloon from RM1.7 billion in 2007 to RM4 billion at the time of completion last year.

But the ministry stated that MAHB — which maintains the airport — has “conducted a comprehensive study” and taken the necessary steps to resolve the issue.