"The LCCT is located at the cargo warehousing area. When the LCCT was built, it was meant to be temporary and therefore we could easily convert it into a cargo warehouse," he said after a media briefing on the airport operator's second-quarter financial performance today.

He was responding to a question on whether the old LCCT would be converted into a cargo warehouse facility.

MAHB planned to convert the LCCT into a cargo warehouse once AirAsia moves out in September next year, he said.

"Of course, AirAsia has to move to klia2, otherwise it won't be operationally efficient for them as they have to operate far away," said Faizal.

Faizal said MAHB was looking at all possibilities that would enhance Kuala Lumpur International Airport as a whole.

MAHB reported a pre-tax loss of RM37.73 million for the second quarter ended June 30, 2014 compared to a pre-tax profit of RM132.06 million in the same period last year.

Revenue, however, increased to RM1.18 billion in the quarter from RM978.10 million for the corresponding period of a year ago. 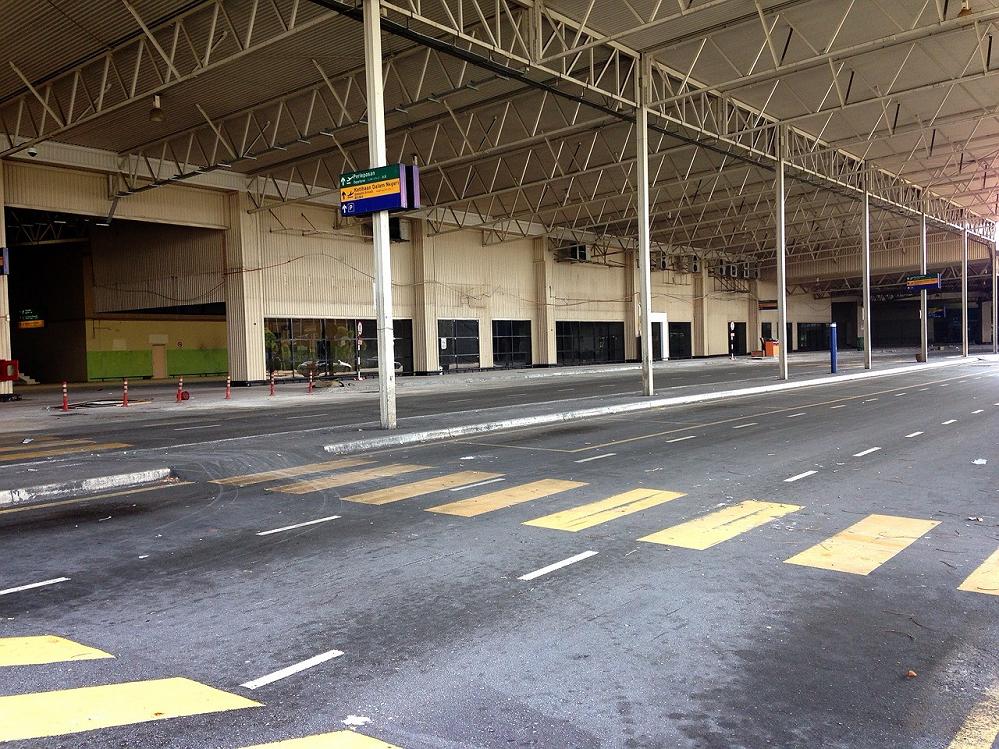 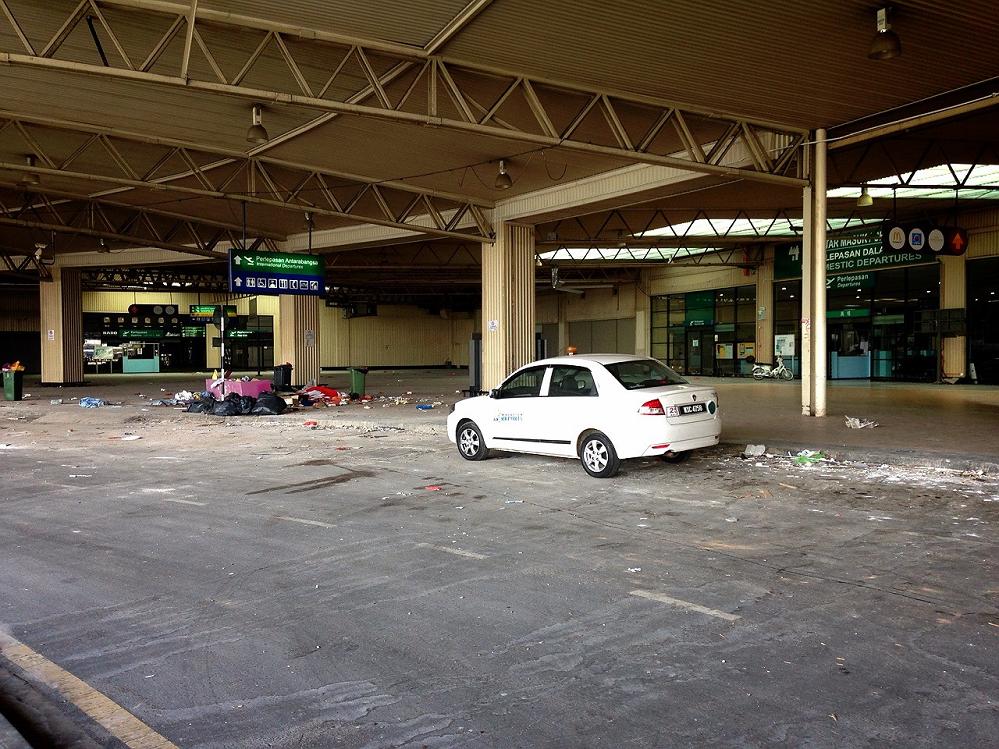 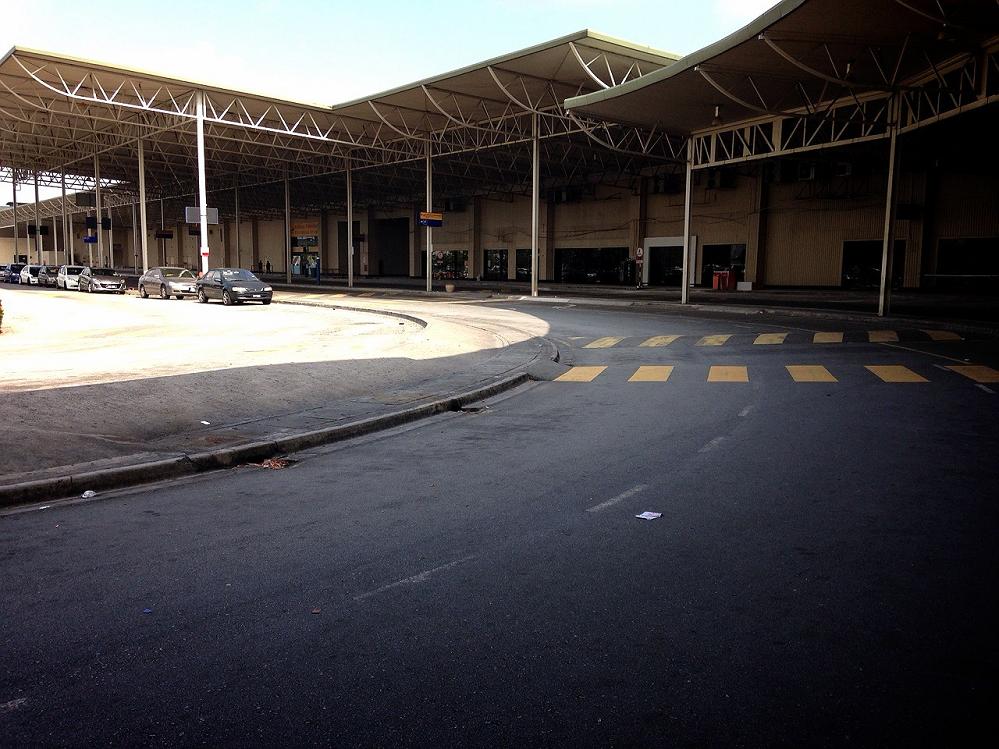