It’s all systems go for klia2 to start operations on May 2. The International Civil Aviation Organisation (ICAO) has given its stamp of approval that the new terminal is structurally in compliance with its requirements and safety standards. 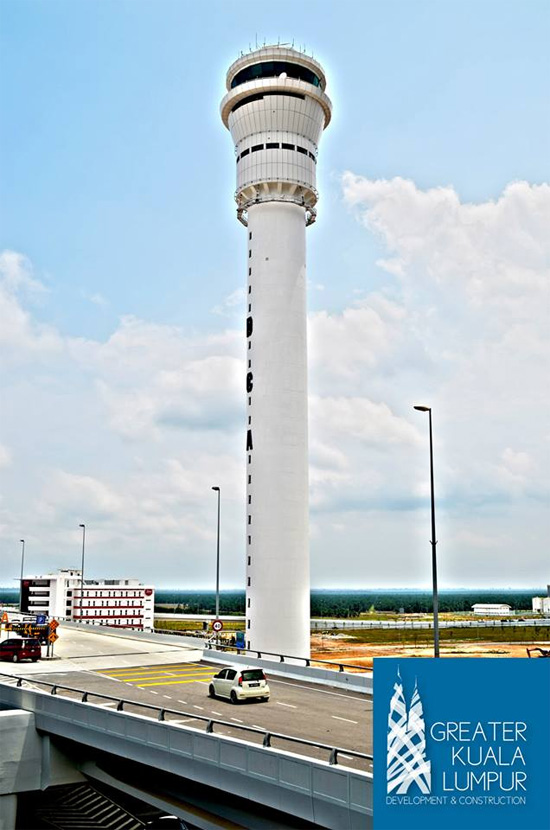 For a project of this magnitude, it is understandable that we want an authoritative, independent body to have the final say, especially with regards to structural and safety concerns.

klia2’s opening has been delayed by a slew of issues but the opening this Friday will surely be welcomed by the travelling public, especially those who regularly use the current LCCT, which will cease operations on May 9.

That will also be the day when AirAsia will formally move into klia2 as its anchor tenant, accounting for more than 80% of the new terminal’s traffic.

It is now up to the key players, especially AirAsia, to make sure that this new terminal will be the best and preferred regional hub for all low-cost carriers to call home.

Over and beyond the physical structure, every airport terminal is eventually judged by the “software” that breathes life into it.

They include the airline staff manning the counters to the auxiliary staff who ensure that the passengers can move about efficiently and safely.

More importantly, the budget airlines that operate out of klia2 must show that low-cost does not equate to low-level service.

Flights should arrive and depart on time; delays and rescheduling should no longer be considered “normal”.

Passengers may be prepared to live with the perception that they cannot expect too much out of the current LCCT, which resembles a warehouse.

But it will be a totally different scenario with this spanking-new terminal, equipped with air bridges (a rarity for low-cost terminals), and the world’s tallest air traffic control tower.

Acting Transport Minister Datuk Seri Hishammuddin Tun Hussein has every reason to be pleased with the state of affairs.

After witnessing the official handing over of the Certificate of Completion and Compliance to the airport operator, Malaysia Airports Holdings Bhd, he said: “I feel good for the first time in many weeks. I think it is something that we can celebrate after going through quite a tough few weeks.”

Indeed. We can, and we should, feel good about klia2. Together, let us make it soar to great heights.