After a year's delay, the much-awaited klia2 (Kuala Lumpur International Airport 2) finally opened its doors to the public today. 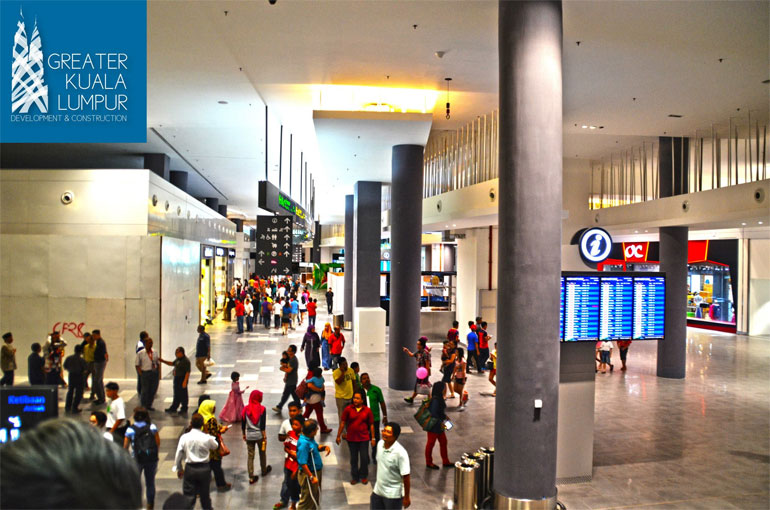 The day started at 9am, with thousands of people turning up to see the RM4 billion government-funded terminal.

The public not only explored the world's largest purpose-built terminal dedicated to low-cost carriers, but also visited the airport sky bridge, the first such structure in Asia and the third in the world.

There were also bus tours to a runway and some other facility sites, which will be off-limits to visitors once the terminal is fully operational on May 2.

Malaysia Airport Holdings Berhad chairman Tan Sri Wan Abdul Aziz Wan Abdullah said the road to completion of the airport has been fraught with difficulties and challenges but it is finished at last.

"Despite all the challenges and difficulties, we have completed klia2," he said during his opening speech.

The terminal also boasts the world's tallest air traffic control tower and is the first airport in the world to have a sky bridge connecting the international and domestic terminals, and the first to have a third runway in South East Asia.

Abdul Aziz said the airport was built with a "consumers first" philosophy and provides a wide array of services and facilities to some 45 million people who are expected to use the airport every year.

He thanked joint contractors EUMC-Bina Puri, who built the airport, for their work and also thanked other affiliated project teams for their perseverance.

The airport was originally to be completed on May 1 last year but was later delayed till the end of 2013. That date was subsequently pushed back again to May 2 this year.

A major problem that afflicted the airport during its construction was its 65% non-adherence to safety specifications set by the Fire and Rescue Department.

Cracks and other flaws, which were repaired later, also raised concerns over safety.

Low-cost carrier AirAsia had initially refused to move to klia2 earlier this month until safety and security issues at the new terminal were resolved.