Operations at klia2 went about smoothly on the third day of AirAsia moving to it from the old LCCT terminal.

According to a statement from Malaysia Airports Holdings Bhd (MAHB) today, the Malaysia Airports' Flight Operations Centre (FOC) was working hand-in-hand with AirAsia's operational team to guide the team (AirAsia) through the new systems at klia2. 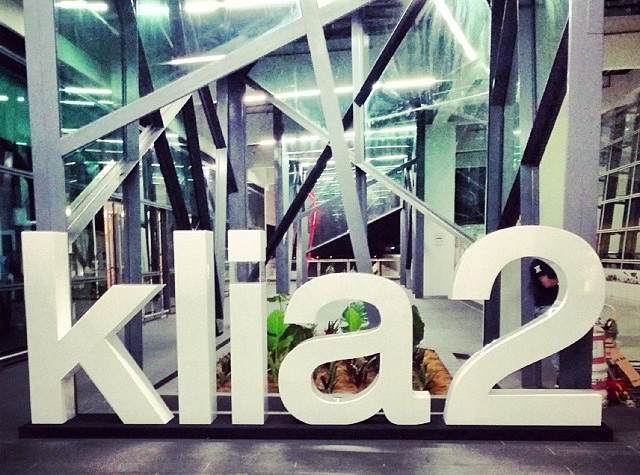 The statement also stated the airlines operational efficiency had improved tremendously and gate changes were reduced significantly today, for the comfort of passangers.

"We are happy to note that with the cooperation of all parties, gate management improved to only by 8 bay changes made by AirAsia in the period betwen 12 am to noon today, compared to 182 bay changes on its first day of operations.

"As far as the systems are concerned, the Check-in system, Gate Allocation System, Baggage Handling System and Aerobridges are all running smoothly," the statement stated.

Apart from that, MAHB also mentioned that the public transport system was also running well with 2400 trips recorded by taxis and 200 trips by buses.

Meanwhile, the ERL service was also heavily used due to its convenience to get to KL Sentral.

In addition Malaysia Airports has also sourced from other stakeholders such as Malindo and KL Airport Services Sdn Bhd (KLAS) on lending manpower ground handling equipment to AirAsia.

Klia2 began operations on May 2. — BERNAMA