Operations at klia2 went smoothly on the third day of AirAsia moving into it from the old LCCT terminal.

According to a statement from Malaysia Airports Holdings Bhd (MAHB), the Malaysia Airports’ Flight Operations Centre was currently working hand-in-hand with AirAsia’s operational team in order to guide them through the new systems there. 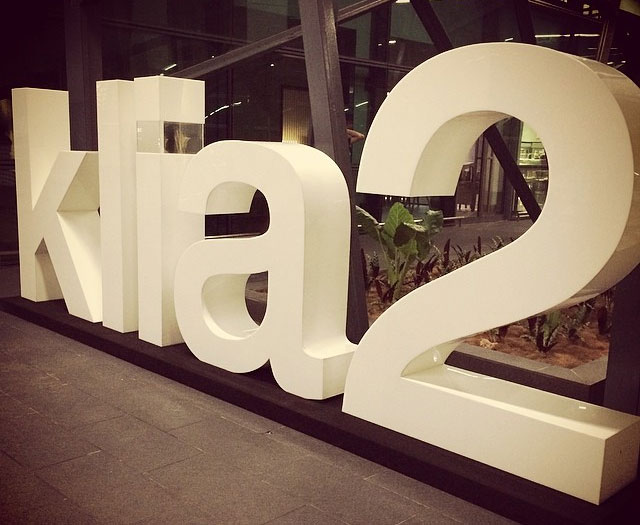 The airlines’ operational efficiency had improved tremendously and gate changes were reduced significantly yesterday for the comfort of passengers, it said.

“We are happy to note that with the cooperation of all parties, gate management improved to just eight bay changes made by AirAsia in the period between midnight and noon (yesterday) compared to 182 bay changes on the first day of operations,” the statement added.

MAHB also said that the public transport system was running well, with 2,400 trips recorded by taxis and 200 by buses.

Malaysia Airports had also sourced manpower and ground handling equipment from other stakeholders such as Malindo and KL Airport Services Sdn Bhd to AirAsia.

“Airasia has also agreed to engage additional workers to assist in the baggage handling,” said the statement.

klia2 began operations on May 2.

In another statement by AirAsia, the low-cost airline said that it had successfully operated flights with 37,500 departing passengers on May 9 and 32,800 guests on May 10 despite “the extensive and historical overnight shift from the LCC Terminal to klia2”.

“AirAsia is working closely with the airport operator to manage our operations and assist guests who are unfamiliar with the new airport,” it said.

As the main tenant and an airline with the biggest operational capacity at klia2, AirAsia said it was given limited time to perform the necessary trials and tests prior to the shift.

“Ever since the start of our operations on May 9, AirAsia has deployed volunteers in order to manage passenger movement and other operational necessities,” the statement added.

“A total of 350 AirAsia Allstars (employees) volunteered and are currently working on shifts at the airport, starting as early as 5am and ending at midnight daily, including weekends.”