klia2 is in need of a mere 2% of work to be completed before the much-anticipated new terminal is ready for full operation.

Acting Transport Minister Datuk Seri Hishammuddin Hussein said it was expected to be ready on May 2.

“The project is now 98% completed and all parties are working hard 24/7 to meet its deadline,” Hishammuddin told a press conference after an official site visit with the ministry’s task force members and reporters here yesterday.

He said the project was expected to receive its Certificate of Completion and Compliance (CCC) – given by the architects, engineers and building draughtsman registered with the Board of Architects Malaysia (LAM) by the end of the month.

This would allow the process of getting the airport operationally ready to be under way.

It was reported that the joint venture between UEM Construction Sdn Bhd and Bina Puri Sdn Bhd had announced that the work package for klia2 would be completed by the stipulated deadline of Jan 31.

Malaysia Airports Holdings Bhd aims to open the klia2 for operations on May 2 following the missed completion date of April 30, last year.

Hishammuddin also assured that the estimated budget of the project would not exceed the RM4bil cap. 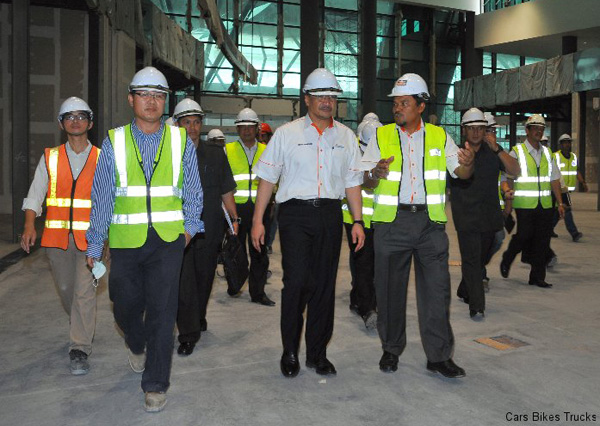 Asked if klia2 was a low-cost terminal or a hybrid airport, he said the status would be determined at a later time.

“The airport is unique from the other airports and has even received international recognition by retaining our seat in the International Civil Aviation Organisation (ICAO).” 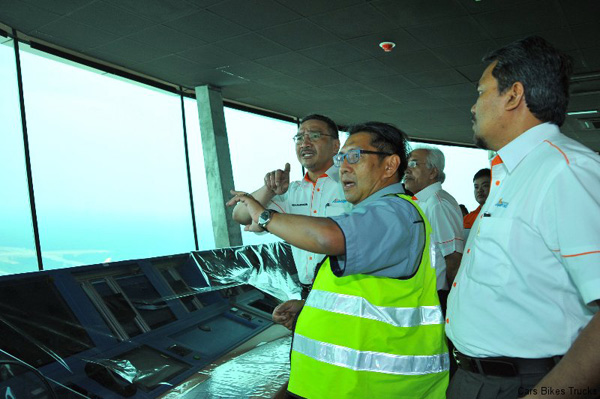 On another matter, he said the Transport Ministry would meet with all local airline owners, including AirAsia, Malaysia Airlines, Firefly and Malindo, on the formulation of the National Aviation Policy (NAP) at the end of the month.