THE absence of signages in Tamil at klia2 has irked the Indian community, including MIC Youth chief C. Sivarraajh, Makkal Osai reported. 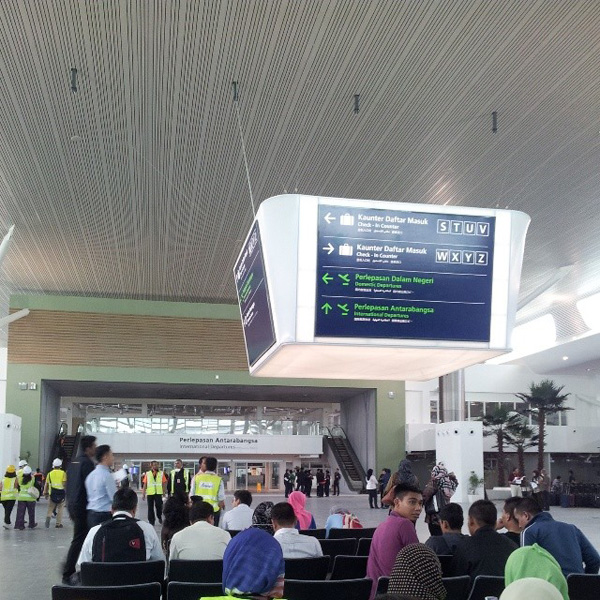 The signages at klia2, scheduled to open on May 2, are in Bahasa Malaysia, English, Chinese, Japanese and Arabic. When asked, Malaysian Airports Holding Berhad chief operating officer Datuk Abdul Hamid Mohd Ali said that they had followed the signs at the present Low-Cost Carrier Terminal in Sepang.

Abdul Hamid said the Cabinet had approved the five languages and any other languages would only be added if there was approval.

Sivarraajh said it was strange as the Tamil language was used at Kuala Lumpur International Airport, adding that it had been helpful to the thousands of tourists from India who travel bet­ween the two countries.

“It will be the same at the new klia2 as several budget airlines have flights between Kuala Lumpur and Tamil Nadu. The Tamil language should be included,” he said.