An independent safety assessment report on the Kuala Lumpur International Airport 2 (klia2) will be released soon to answer all safety concerns at the new airport. 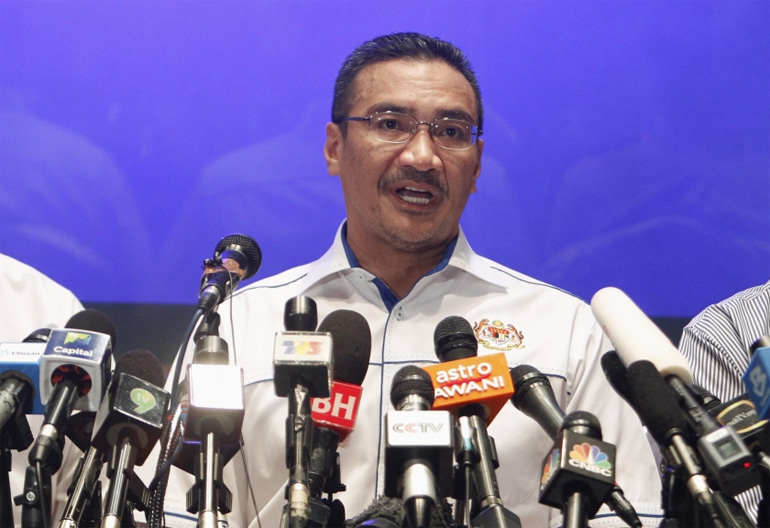 He added that the independent panel have been monitoring the operations at klia2 since its opening on May 2.

“There is no safety risk on the apron taxiway as alleged by certain quarters. We have stated in the past that the settlement at localised spots comprising less than 1% of the apron is anticipated due to differential statement.

“MAHB (Malaysia Airports Holdings Berhad) is well prepared with a clear and workable engineering solution to address this issue,” Hishammuddin said during a visit to the klia2 yesterday.

He said the operations at klia2 have been running smoothly with the total passenger traffic exceeding one million people and an average of 60,000 passengers served at the airport daily.

Meanwhile, on the MH370 incident where the Beijing-bound flight went missing on March 8, Hishammuddin hinted that the raw satellite data produced by United Kingdom company Inmarsat may be made public today.

No other information was revealed on how the report will be released though Hishammuddin said that this would be done by the Department of Civil Aviation and Inmarsat.

The satellite data by Inmarsat was the crucial information used to narrow down the search for the missing flight MH370 to the Southern Indian Ocean.