AirAsia X Bhd expects a better passenger connectivity of more than 50 per cent by year-end with its new operation at the klia2, said chief executive officer Azran Osman Rani. 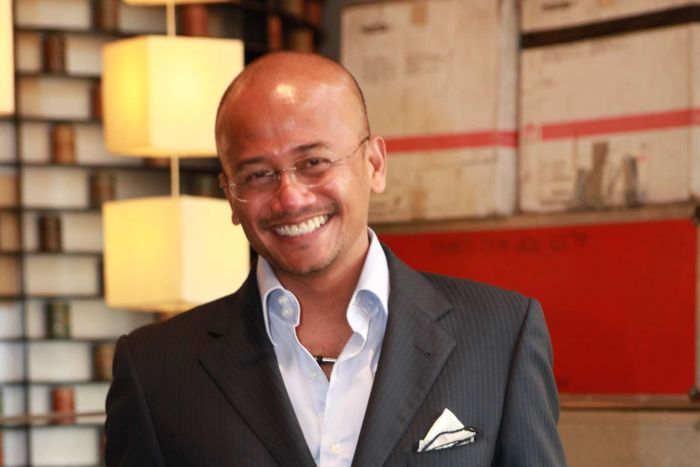 He said as one of the airlines operating at the klia2, AirAsia X can offer its passengers more space and flights through greater connectivity.

"In the first quarter of the year, 47 per cent of AirAsia X passengers were connected. So, I expect we can go beyond the 50 per cent target," he told the media after the AirAsia Big Livery launch here today.

He said AirAsia X will continue to promote klia2 as its transit hub.

"This is in line with the long-haul strategy of the airline to grow by an average 40 per cent in terms of capacity, revenue and passenger load this year," he added.