Acting Transport Minister Datuk Seri Hishammuddin Hussein said today he was proud of all the hard work that went into completing the second Kuala Lumpur International Airport (klia2) on time.

He said although many had been cynical about the construction of the new airport and its safety, Malaysia Airports Holdings Berhad (MAHB) had done a tremendous job in ensuring that it began operations in a timely manner. 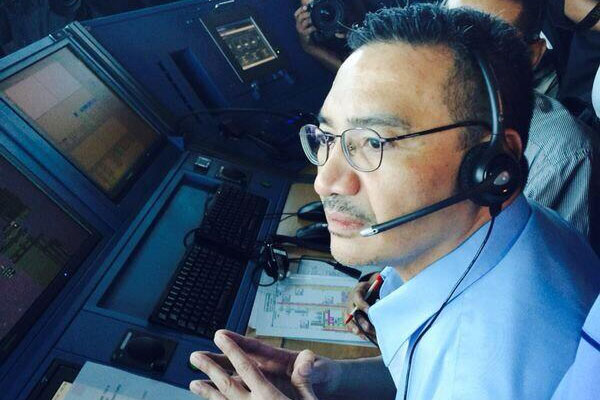 "This is something to celebrate as we have proved the critics wrong and managed to overcome all the early pitfalls and hurdles we faced," he said after witnessing the handing over of the klia2 air traffic control tower (ATCT) by MAHB to the Department of Civil Aviation (DCA).

The new ATCT, standing at 141.9 metres above sea level, is the tallest of its kind in the world.

"This is a key milestone en route to the start of operations at klia2, scheduled for May 2. It is an iconic national project which seeks to cement Malaysia's position as a leading hub for low cost aviation," Hishammuddin said of the handing over.

He earlier gave the landing command for the first commercial flight, a Malaysia Airlines flight, on the airport's new runway.

klia2 ready to take off video