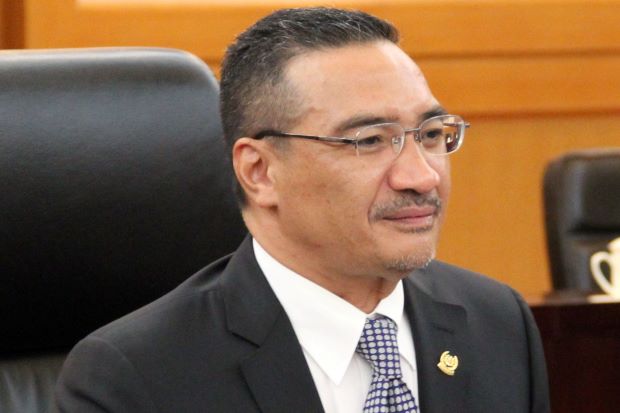 However, he said the monitoring of the problem would be continued by an independent consulatant, Ikram Premier Consulting and International Civil Aviation Organisation (ICAO).

"I have requested Malaysia Airports Holdings Berhad (MAHB) to give their cooperation in the matter. Ikram is currently in the second phase of its study and requires several more months to complete," the minister told reporters after attending a briefing on klia2 in Sepang, Friday.

Prior to this, both independent consulatants were appointed to investigate claims related to the depressons and water pools that were said to occur at the runway and parking bay areas of the new airport.

At that time, Hishammuddin, who is also Defence Minister, was satisfied with the klia2 operation and positive feedback received.

"But there are several matters that need to be improved such as more sign boards and walkerlator facilities for the passengers' comfort, especially the elderly," he said. –BERNAMA