AirAsia X Bhd is hopeful of a better financial performance in the second half of the year as its added capacity is expected to yield results, says chief executive officer Azran Osman Rani. 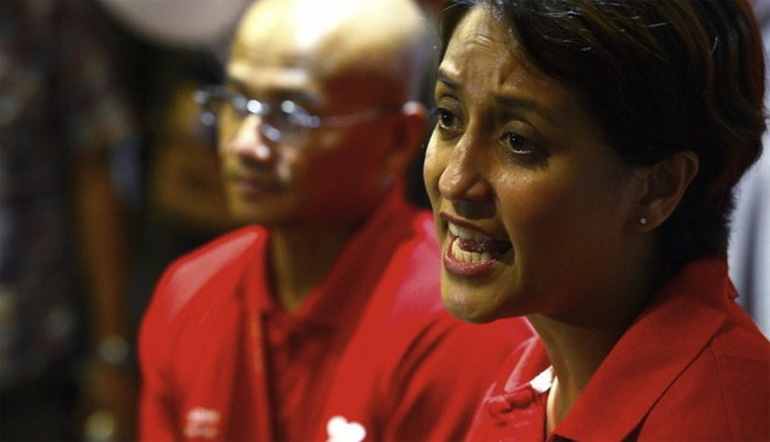 “Every time you grow, you need time for capacity to mature, so forward sales looks positive in the third and fourth quarters because the new capacity we added last year is showing signs of bearing fruit,” he told reporters after AirAsia X’s annual general meeting here today.He said assuming external factors remain stable, the long-haul budget airline believed the third and fourth quarters would be positive.

Azran said the expansion was necessary for the long-term.

On new markets, he said Indonesia offered tremendous opportunities for the company.

AirAsia X has applied for the final air operator’s certificate (AOC) licence to operate and hopes to obtain it by year-end. — Bernama