AirAsia Bhd’s new headquarters at the klia2 here is set for completion by the end of next year. 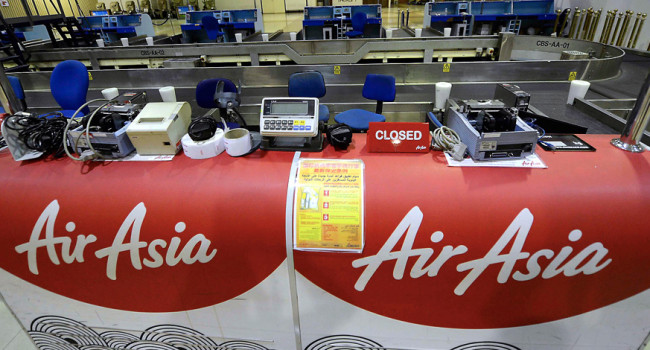 Chief executive officer Aireen Omar who did not mention the cost said construction is scheduled to start next month on land leased from Malaysia Airports Holdings Bhd (MAHB).

“It will be very cheap to build. The reason we can’t do so yet is because with the relocation of the klia2 tower, we now need to redesign the headquarters,” she SAID after the company’s annual general meeting today.

“We have submitted the plan and are awaiting some approvals and expect to start construction by next month.”

Commenting on the SITA Common User Passenger Processing System (CUPPS) in use at the klia2, Aireen said MAHB had declined Airasia’s request to continue with its own check-in system, previously used at the Low Cost Carrier Terminal (LCCT).