Malaysia Airports Holdings Bhd (MAHB), which posted a marginally higher net profit of RM101.8mil in the second quarter ended June 30, maintains the cost of klia2 is capped at RM4bil. 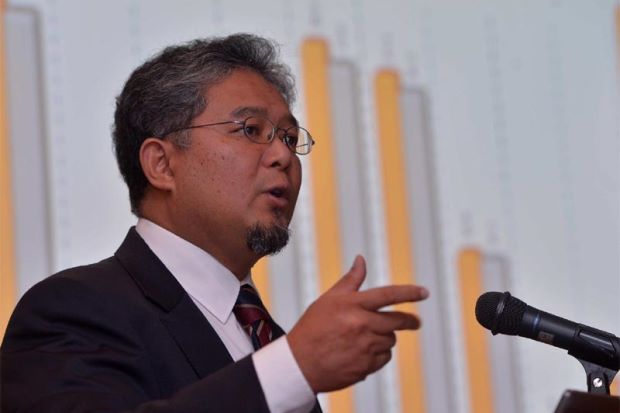 The construction works at the hybrid terminal is expected to be completed next April and operations will begin on May 2, 2014.

Going forward, Faizal said MAHB was optimistic of achieving its key performance indicator (KPI) for the financial year 2013 which was to make RM751mil in earnings before interest, tax, depreciation and amortisation (EBITDA). In the second quarter, MAHB’s revenue jumped 21.1% to RM978.2mil from RM807.8mil a year ago. Its pre-tax profit fell 6.6% to RM131.9mil from RM141.4mil previously.

MAHB’s aeronautical revenue rose 21.7% in the second quarter, retail sales increased 11.2% and commercial revenue was up by 3.5%. However, its non-airport operations revenue fell 17.9%.

Faizal explained that the lower pre-tax profit was partly due to accounting treatment of its user fee charge.

“We have seen a nice pickup in demand in the first half. Overall the industry has registered 4.3% year-to-date,” Faizal said, adding that the group was optimistic, buoyed by the strong performance from Malaysia Airlines and AirAsia Bhd as well as new airlines commencing operations at its airports.

Faizal said the group was looking for “a couple” more airlines to operate in Malaysia. “Every year we target at least five airlines and so far this year we have had six airlines flying in.”

“It may not happen this year, but we are meeting them regularly to help them justify their comeback to KLIA,” he added.

Faizal noted that next year would be an exciting year as it would open klia2, which would also coincide with Visit Malaysia 2014.

“Next year will also be the end of our Runway Success business plan. We hope we will be able to hit RM1bil in EBITDA. We might need to look at a new five-year path,” he said.

Under the business plan, MAHB aims to increase its EBITDA to RM1bil. It also targets revenue to hit RM3bil by 2014, of which RM2bil will be contributed by non-aeronautical while the balance of RM1bil will be from aeronautical.