The Bus Services for KLIA terminal are available at the KLIA’s Bus Station. The buses available at the bus station accommodate travellers with convenient and affordable transportation option to different destinations. 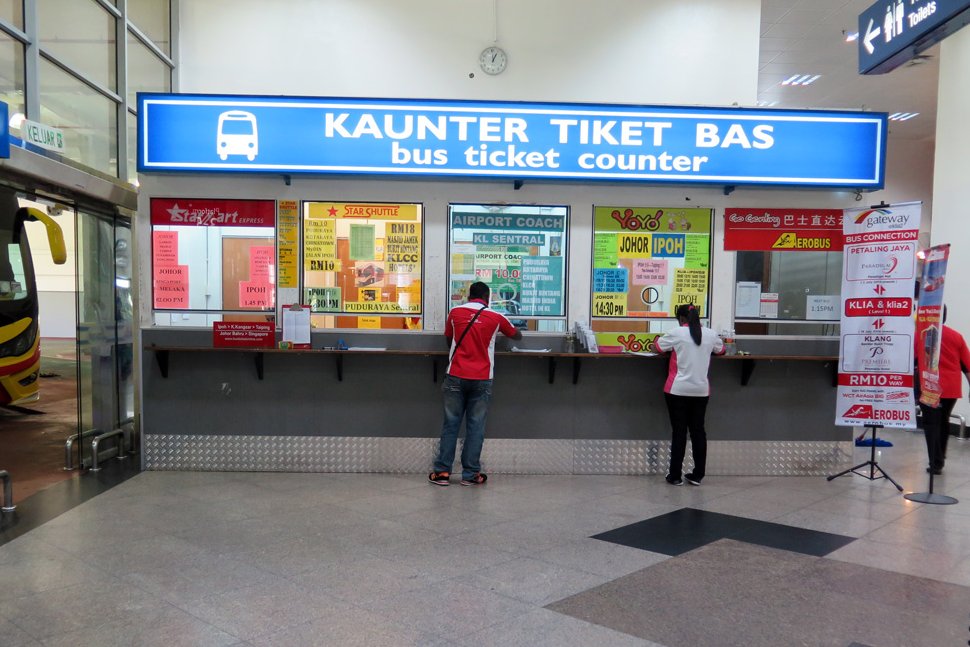 Bus ticket counters at the KLIA

The bus services at the KLIA provide you the easiest and most affordable way to travel to your next destination. Do you need a shuttle transfer between KLIA and klia2 terminals?

Many buses are operating at the KLIA bus station for your travel convenience. 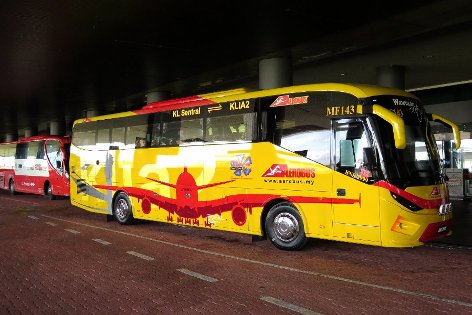 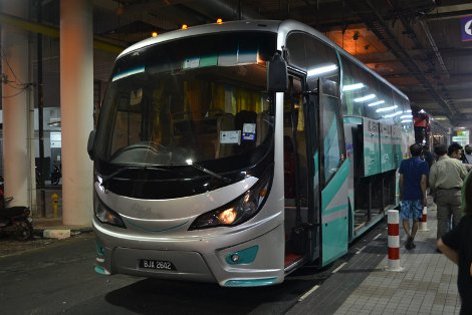 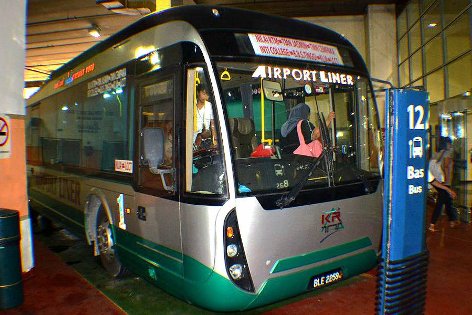 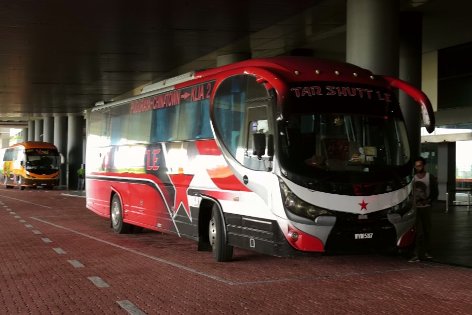 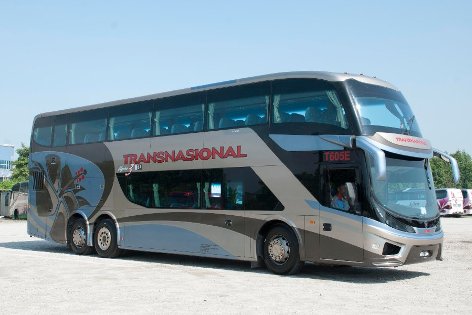 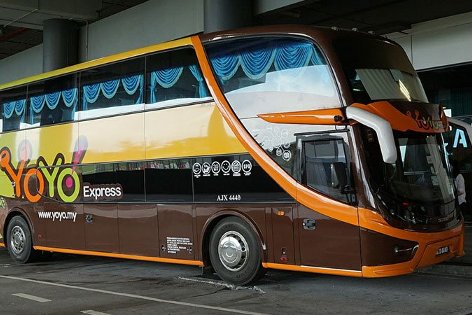 To go to KLIA Bus Station, you can just follow the overhead signboard when you are at the KLIA airport. 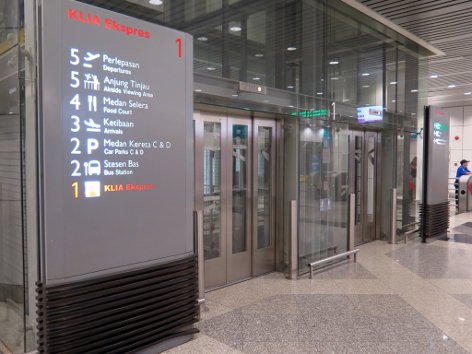 Signboard for navigation at KLIA 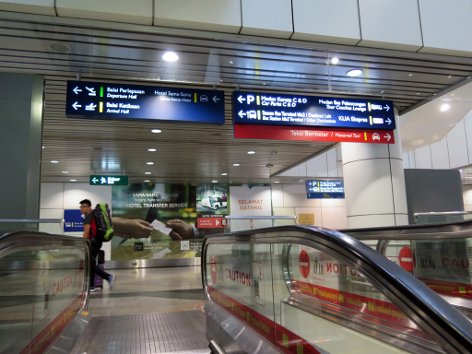 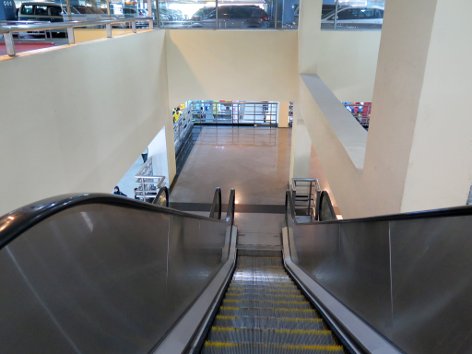 Use the escalator to go down to Level 1 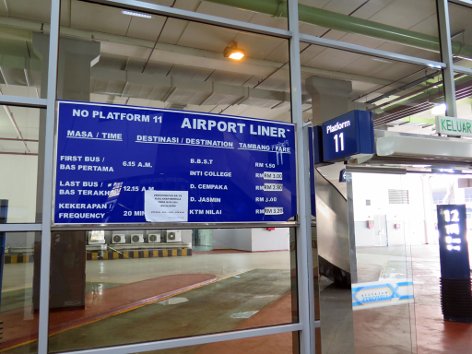 Notice board at KLIA Bus Station 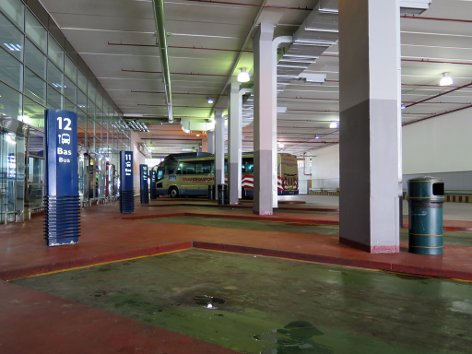