Flynas is a domestic and international low-cost airline based in Saudi Arabia, the country’s first and only budget airline. The company’s head office is located at the Al Salam Centre in Riyadh. 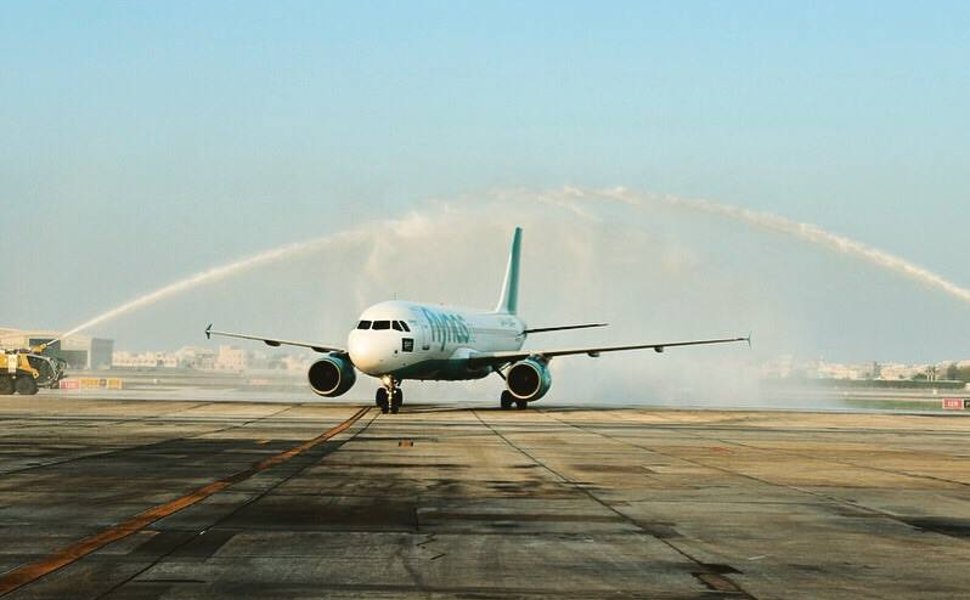 Flynas’ flight landing at the terminal

The following are some of the Flynas’s flights (XY series flights) using the KLIA terminal.

Flynas became the first low-cost carrier to serve the Saudi Arabia-UK market when it launched the Jeddah-London Gatwick service, its first European long-haul route, in April 2014 along with long-haul services to Jakarta, Kuala Lumpur, Casablanca, Manchester and Islamabad. 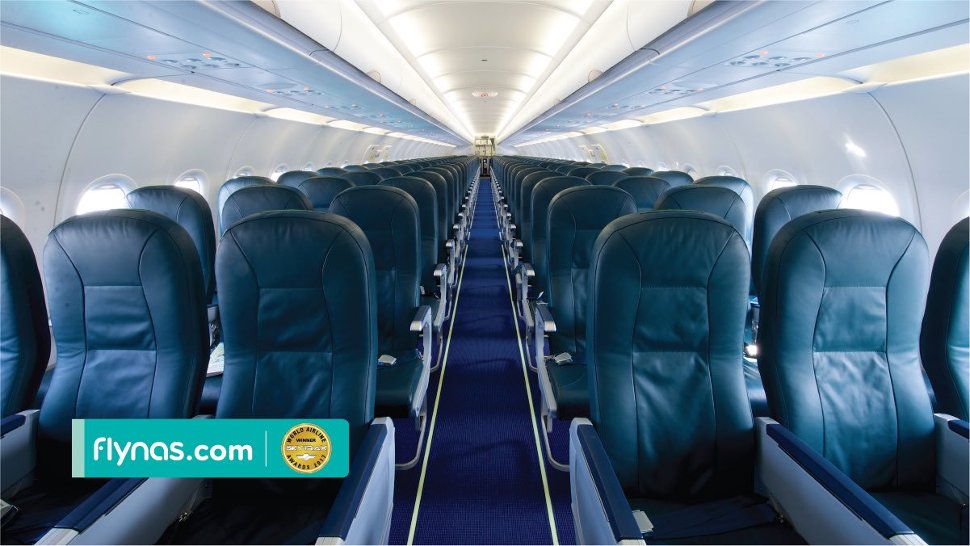 Flynas operates budget flights out of its hubs of Riyadh and Jeddah to 24 cities across 7 countries and also share routes and flights with Etihad, to 16 cities across 11 countries. 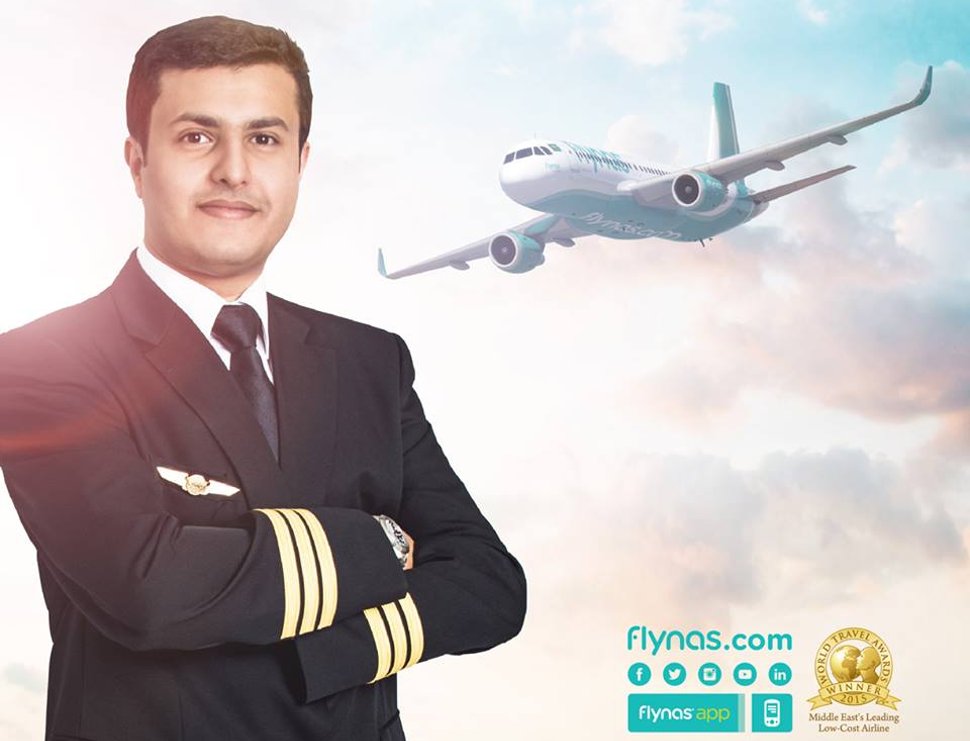