WCT Holdings Bhd expects its property investment segment to contribute 35% to the group’s bottom line in 2018, from 30% at present, following the opening of Paradigm Johor Baru (JB).

Subsequent to the opening of the mall, two days ago, WCT expected its current stable of shopping malls to benefit from the positive economic outlook. 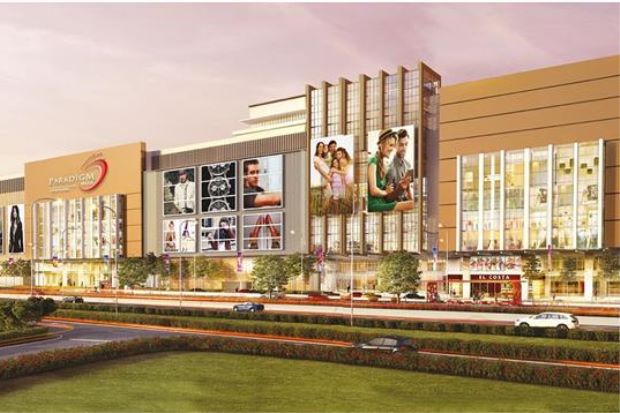 Corporate strategy director Ng Chee Kiet said 70% of the new Paradigm Johor Baru was already open to the public, while the mall’s occupancy rate stood at 92%.

“Paradigm Mall JB, dubbed as a regional mall, is the biggest mall in that state and the occupancy rate is improving. We can also see that more tenants are opening their stores in stages,” he said on the sidelines of a Christmas celebration organised at Paradigm Petaling Jaya (PJ) on Thursday.

Asked on the market for commercial buildings in the Klang Valley, Ng said there was an oversupply but WCT was focused on the niche market.

“Most of our projects cater to the immediate neighbourhood,” he said, adding that the company was working on opening its fifth mall in Overseas Union Garden (OUG).

“We are looking at the project right now but have not concluded the gross development value. We expect it to be completed within seven years,” he added. – Bernama