Garuda Indonesia is the flag carrier of Indonesia. Named after the holy bird Garuda of Hinduism and Buddhism, and the national emblem of Indonesia, the airline is headquartered at Soekarno-Hatta International Airport in Tangerang, near Jakarta. 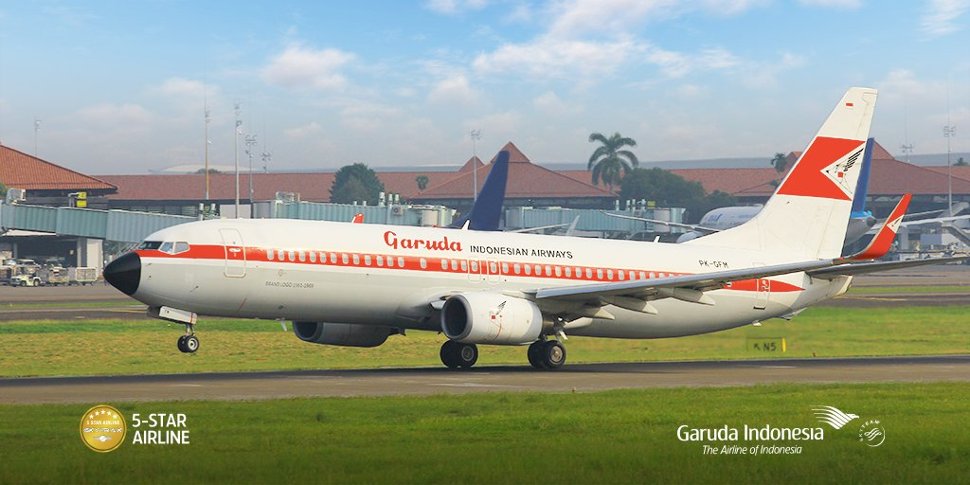 The following are some of the Garuda Indonesia’s flights (GA series flights) using the KLIA terminal.

Garuda operated an extensive network of flights all over the world, with regularly scheduled services to Los Angeles, Paris, Rome and other cities in Europe and Asia. 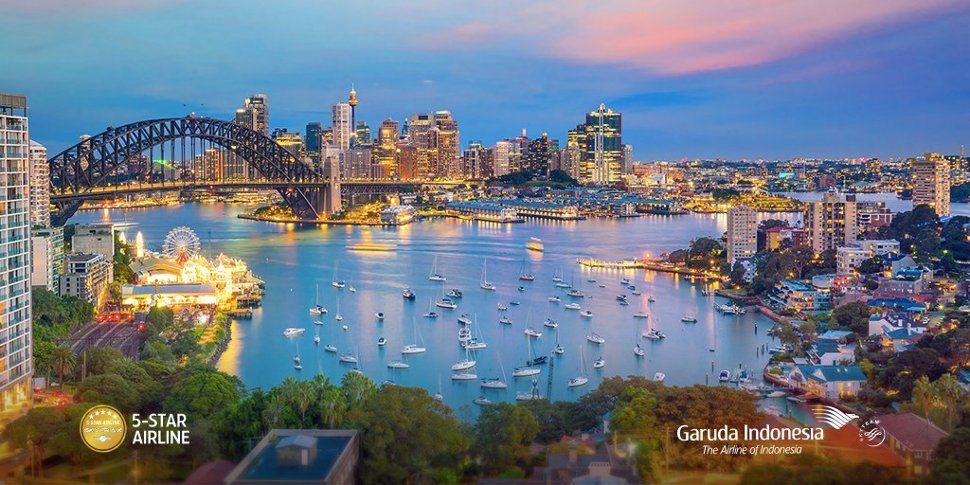 The inclusion of Garuda Indonesia adds 40 new destinations to SkyTeam’s global network and strengthens the alliance presence in Southeast Asia and Australia. 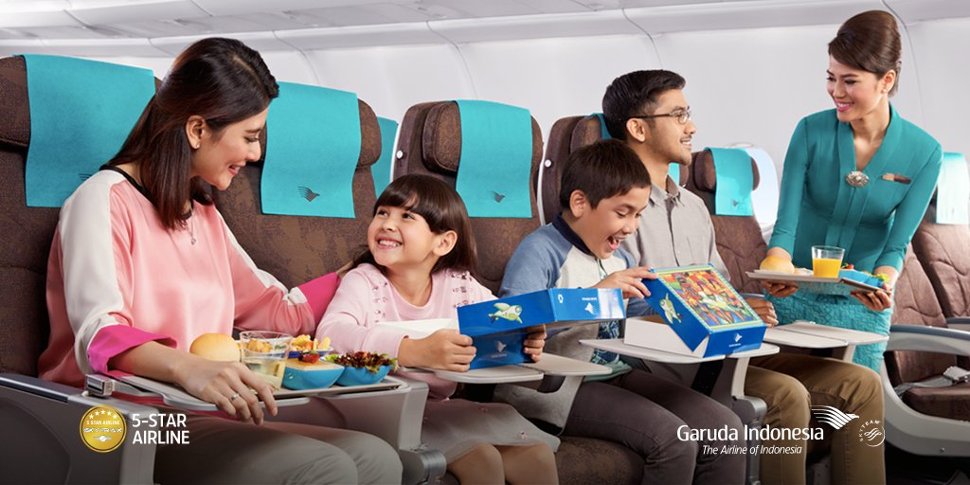