The 60km Kuala Lumpur-Karak Highway (KLK) is the main road link between the Klang Valley and Karak in Pahang. 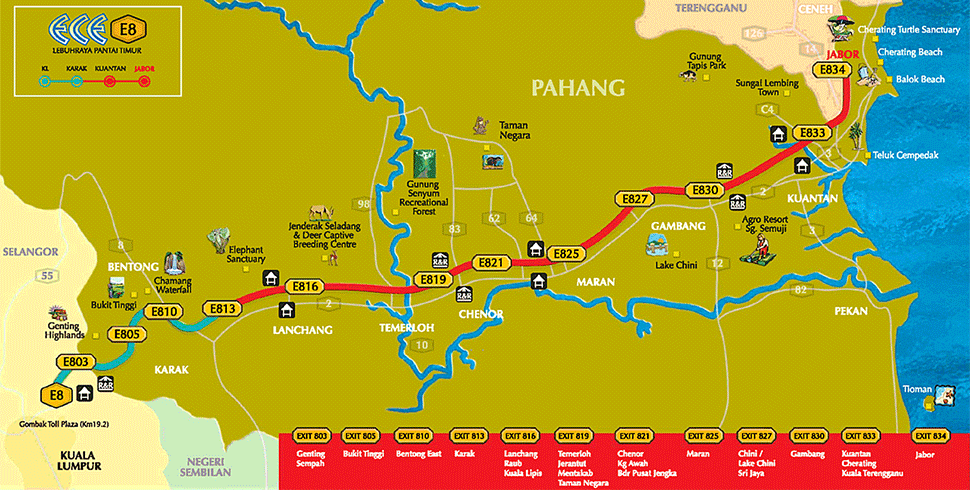 The Kuala Lumpur-Karak Highway improves the link between the west and east coast of the Peninsula.

The KLK provides better access to major tourists’ attractions such as Genting Highlands, the Colmar Tropicale and the Kuala Gandah elephant sanctuary. 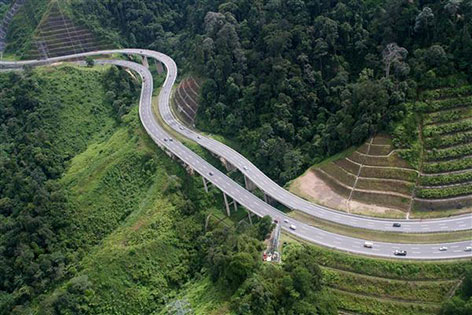 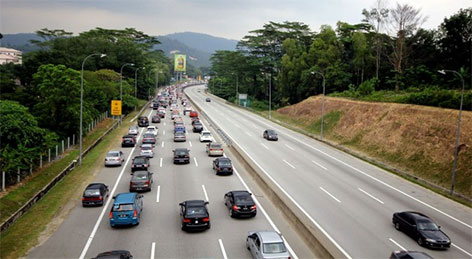 The section between Bentong and Karak is the sole route from Kuala Lumpur to Kuantan and vice versa, as Jalan Gombak (Federal Route 68) which serves as the toll-free alternative for the expressway ends at Ketari, Bentong.

At Karak Interchange, the expressway diverts the section to Karak to continue as Federal Route 2 while the expressway itself continues as the East Coast Expressway. 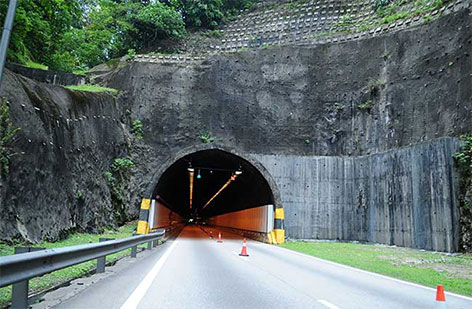 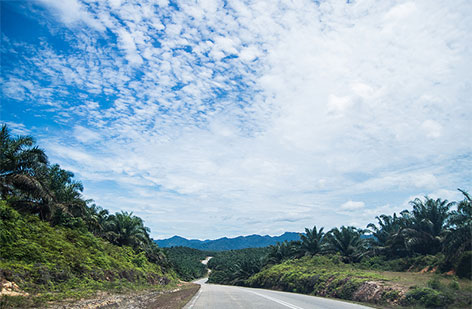