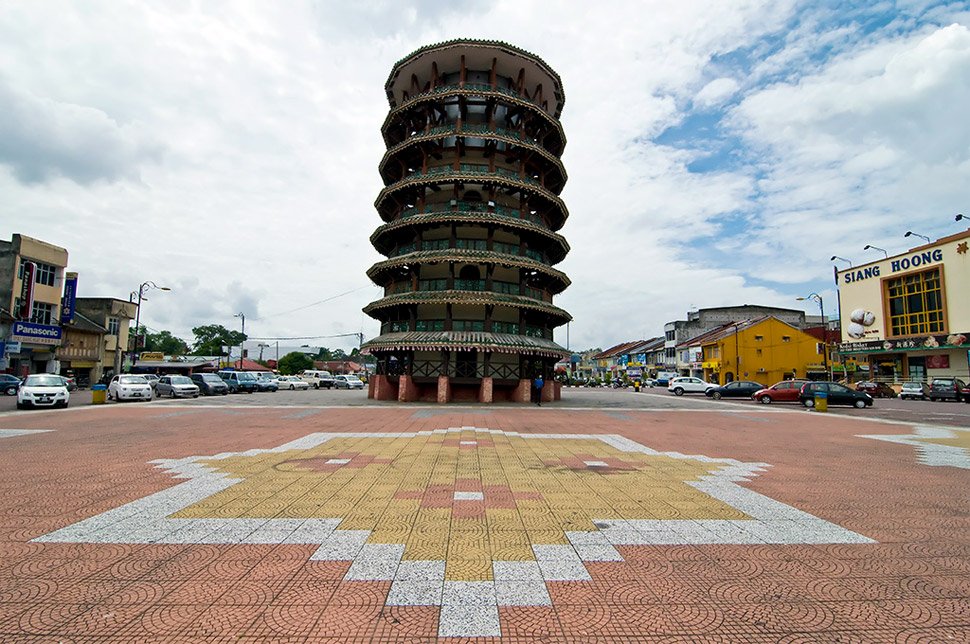 Many plantations around Teluk Intan are owned by big corporations such as Sime Darby and United Plantations. There are some other industries in Teluk Intan including shipbuilding and the textile industry.

How to go to Teluk Intan from klia2

The Teluk Intan town is about 230km away from the klia2 terminal. The Star Shuttle buses perform regular service routes between Sitiawan, Teluk Intan and klia2. 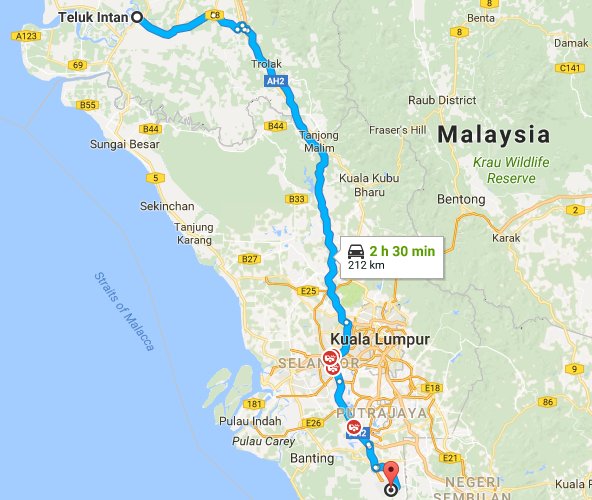